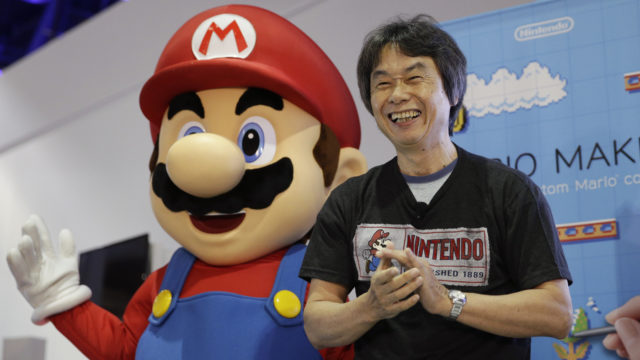 Nintendo has announced that it is partnering with mobile games developer DeNA Co Ltd. to kickstart a new subsidiary company. The new company will be focused on strengthening Nintendo’s business operations across various devices.

The new company is being dubbed Nintendo Systems Co Ltd and is set to open in April 2023 in Tokyo, according to VGC. The company isn’t a standard development house. Instead, Nintendo and DeNA’s partnership company focuses on “the development and operation of services to strengthen the digitalization of Nintendo’s business.”

Nintendo and DeNA have a long relationship. DeNA was first approached in 2015 when Nintendo acquired 15 percent of the overall company. Since that time, DeNA has helped launch many of Nintendo’s mobile titles including Animal Crossing: Pocket Camp, Mario Kart Tour, Super Mario Run, Miitomo, and Fire Emblem Heroes.

“Based on the expertise accumulated over the seven plus years and the experience of co-developing multiple services based on Nintendo Account, Nintendo and DeNA will advance their partnership and establish a joint venture company,” the announcement states.

Nintendo and DeNA will not solely be developing further experiences for mobile. Instead, the report states that rather than focus on apps for smartphones and devices, the new company will further assist in the “operation of membership services for various devices.”

In addition to the announcement of the new company, Nintendo states that within the first six months of its current fiscal year, mobile income has resulted in 23.5 billion yen (around $220 million CAD). This feat accounts for only 3.5 percent of Nintendo’s overall sales.