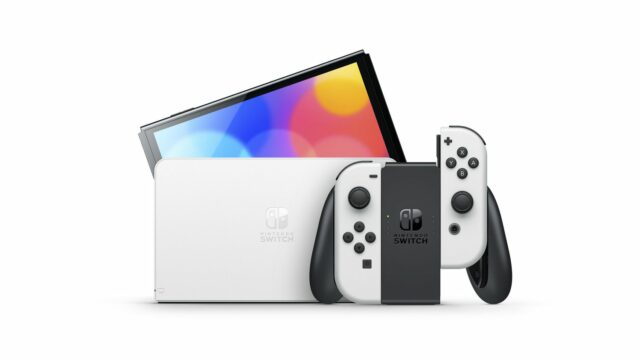 Nintendo has reportedly cancelled the development of its long-rumoured “Switch Pro.” Over the last couple of years, rumours surrounding a mid-generation upgrade for Nintendo’s handheld-console hybrid have been brewing. However, while it appears the device was once a real project, it appears as though Nintendo has moved on.

During an episode of DF Direct Weekly, Digital Foundry‘s John Linneman touched on the subject of a Switch Pro, via XDA Developers. Linneman cites numerous sources from developers and claims that an upgraded Switch was in the works. However, the hope of Nintendo introducing an upgraded Switch model with improved graphics processing, rendering, battery life, etc. seems to be coming to an end.

Rather than focus on the development of a Switch Pro, Linneman now believes Nintendo may be shifting focus on a successor to the Switch. While it’s still unknown what Nintendo will do to follow up on its success of the Switch, Linneman speculates that the company might be “worried” about what comes next.

The Switch is Nintendo’s third-best-selling system. As of November, 114.3 million Switch units have been sold. This makes the Switch more successful than GameCube, Wii U, and even the original Wii, which saw 101.63 million units shipped in its lifetime. Ahead of the Switch are Nintendo handhelds the DS and the Game Boy.

It’s understandable given Nintendo’s history with traditional consoles that the company would be worried about the Switch’s successor. Looking back, the GameCube sold 21.74 million units and was outshined by the Wii when it launched in 2006. However, the Wii U’s reception was poor and Nintendo only achieved 13.56 consoles sold. With this in mind, Nintendo hardly wishes to have a repeat of the Wii U.

The Nintendo Switch launched on March 3, 2017, and brought beloved games Super Mario Odyssey and The Legend of Zelda: Breath of the Wild to the fold. With Breath of the Wild’s sequel The Legend of Zelda: Tears of the Kingdom releasing on May 12, 2023, many were hoping for a Switch Pro to be available by then. However, it looks like this goalpost is shifting. Perhaps whatever title the 3D Mario team is developing will usher in a new console generation for Nintendo.