Note-taking app Notion has announced that it is removing the storage limit on its free plan, allowing users to create unlimited notes with full access to its productivity tools. Previously, users of Notion’s free plan could create 1,000 entries or ‘blocks’ and after that, they were required to pay $5 per month to create new blocks. 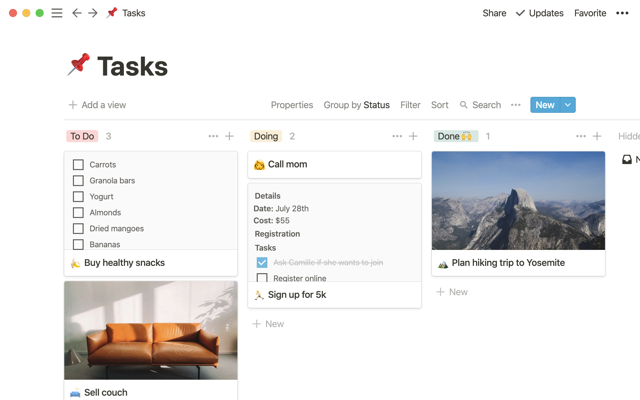 Starting now, Notion’s free plan users can add as many blocks as they like to their Notion database, using a broad range of available tools and templates for creating to-dos, keeping a journal, storing recipes, or even publish simple websites.

Notion also lets users add up to five guests on a free account, who can edit or comment on pages, allowing for a collaborative workspace.

🤘 Starting today, Notion is free for personal use.

We used to have a storage limit on our free plan, but no more! Everyone should have access to our tools to create what they need.

FAQs about changes to your existing Notion account can be found at his link.

The European Parliament has successfully voted on a proposal that sees the enforcement of USB-C adoption. As such, consumer electronic devices such as smartphones and wireless headphones are required to implement USB-C charging ports by the end of 2024. Therefore, Apple is forced to transition away from its Lightning connectivity in both its iPhone and...
Steve Vegvari
26 mins ago