Update 1: Here’s what Barack Obama had to say about Steve Jobs tonight in his reference to the tech sector:

“An economy built to last is one where we encourage the talent and ingenuity of every person in this country. That means women should earn equal pay for equal work. It means we should support everyone who’s willing to work and every risk-taker and entrepreneur who aspires to become the next Steve Jobs.”

Today is the 28th anniversary of the Macintosh computer so it is fitting that in tonight’s State of The Union Address the President of The United States will be making mention of Apple’s late founder and one of the most important figures in technology history during a speech set to revolve around the economy.

CNN is reporting today that Obama will “lay out a blueprint for an economy built to last” and will likely honour Steve Jobs who passed away from cancer in October. The wife of the former CEO responsible for Apple Inc., which announced record revenue and sales today, will be seated in the First Lady’s box in the House of Representatives for the annual address to the nation. 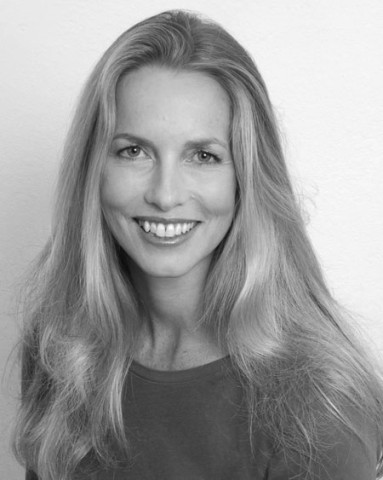 Powell and Steve Jobs were married for twenty years and had three children.

“The world has lost a great visionary and there may be no greater tribute to Steve’s success than the fact that much of the world learned of his passing on a device he invented.”

The speech will be taking place at 9PM EST tonight and you can watch it live on CNN and YouTube.