Currently only available on the iPhone 12 Po and iPhone 12 Pro Max, Apple’s new People Detection accessibility feature can notify a user who is blind or has a low vision about people who are approaching. It uses the new LiDAR sensor to detect how close other people are (via ComputerWorld). 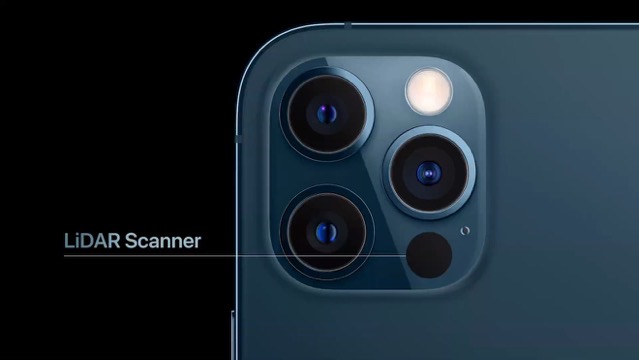 To use People Detection, simply hold your iPhone in front of you and the device will tell you when it sees a person, give you a description of them, “a child,” for example, and inform you as to how far away they are. As you approach someone, it will continue to explain the distance between you.

For social distancing, People Detection also lets you set a distance threshold so you’ll be warned by two audio tones if someone gets too close.