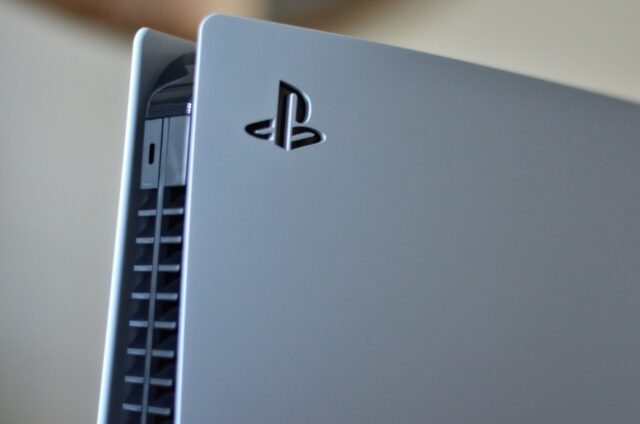 Sony has confirmed that Variable Refresh Rate (VRR) support is making its way to PlayStation 5 “in the months ahead.” The news comes as the company has rolled out new software updates for the PlayStation 5 and PlayStation 4.

Hideaki Nishino stated that VRR support is nearing the horizon in a PlayStation Blog post today. While not specifying when the long-awaited feature will be making its way to the PlayStation 5, Nishino stated that users can expect it “in the coming months.” The blog post goes on to explain that any HDMI 2.1-compatible displays will be able to help utilize the console’s VRR. Nishino goes on to explain that VRR will sync the refresh rate of a display to the PS5’s graphical output. This will result in the elimination of visual artifacts, frame pacing issues, and screen tearing in most cases. “Gameplay in many PS5 titles feels smoother as scenes render instantly, graphics look crisper, and input lag is reduced,” the blog goes on to state.

It’s also been revealed that previously launched PlayStation 5 games can be fully optimized for VRR through a game patch. Future games on the console have the option of supporting VRR at launch.

The PlayStation team goes on to confirm that users can turn on VRR support even on titles that don’t inherently support it. “This feature may improve video quality for some games,” the blog post confirms. However, in the event that it does not positively impact performance, users aren’t forced to use it. “Both VRR and this secondary option can be turned on or off,” it’s said in the blog. A list of some of the VRR supported games will be released closer to the launch of the feature.

Today, Sony has launched new software updates for the PlayStation 5 and PlayStation 4. Highlights include the ability to create and join open or closed parties on PlayStation consoles. Additionally, the PS App Game Base UI is receiving enhancements. On PlayStation 5, the Game Base and Trophy cards will also receive updates.

Sony is also rolling out its Voice Commands feature to users in the US and UK as a preview. No word on if Canada will receive support ahead of a wider launch. Voice Commands enable users to control media playback, and open apps using their voice.