PlayStation VR2 is Launching February 22, 2023 with Pre-orders Starting This Month 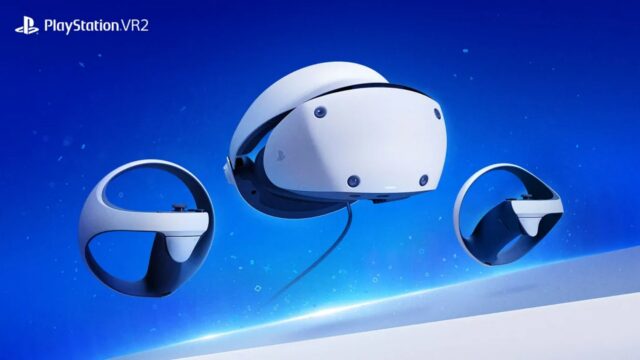 Announced via the PlayStation Blog, the PS VR2 headset will officially be available for preorder starting on November 15th. According to Vice President, Brand, Hardware and Peripherals Isabelle Tomatis, PS VR2 is launching at a starting price of $749.99 CAD. 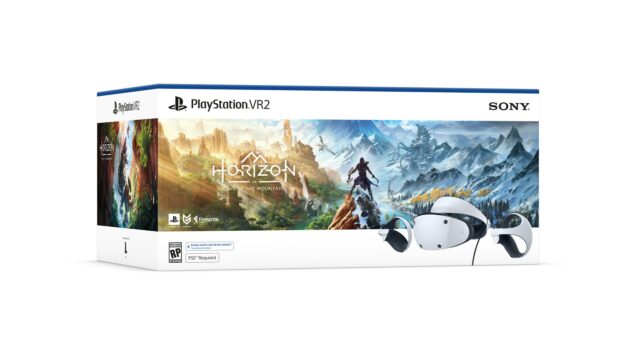 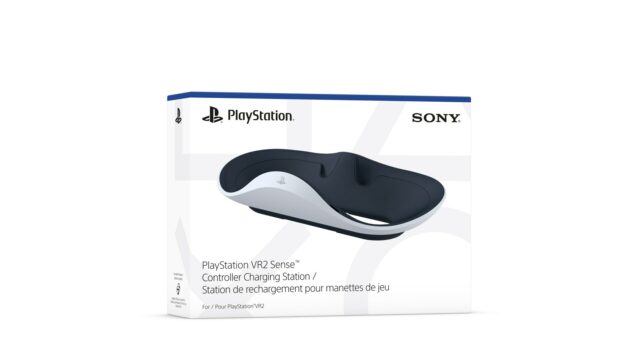