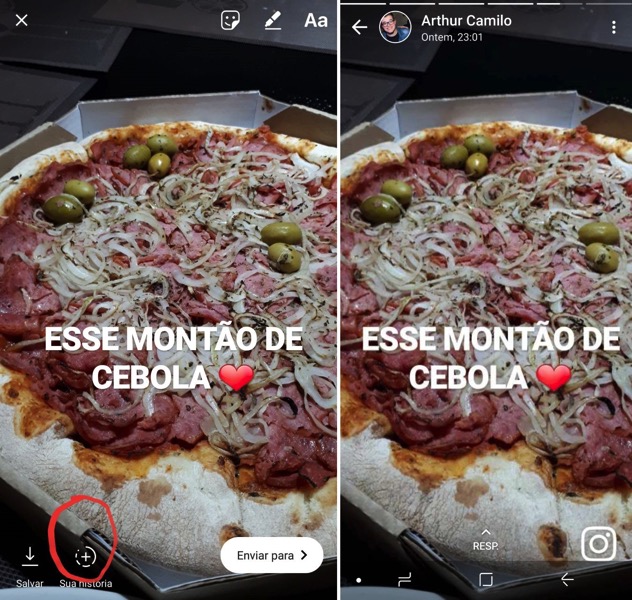 According to a report by TechCrunch, Instagram is running a test to allow users to post their Stories directly to WhatsApp. The source notes that users will be able to set their Instagram Stories as their WhatsApp Status, which will be encrypted like the rest of WhatsApp and will disappear after 24 hours. The feature is currently being tested with a small number of users.

“We are always testing ways to improve the experience on Instagram and make it easier to share any moment with the people who matter to you,” a spokesperson said.

The reader who tipped us off on it is based in Brazil, where a local blog has also been reporting several sightings in the wild, one of which (on Android) is pictured above, with the Instagram Story on the left, and the WhatsApp Status cross-posted on the right.

Another reason why the feature is being tested by Facebook is that it has been steadily working on ways of not only extending the time spent in specific apps, but also how to better usher people from one Facebook-owned app to another, encouraging usage even when the apps are not open.

As of now, there is no word about when the feature will rolled out to general public.