According to a report by The Verge, music streaming services are not happy about Apple’s 30% fee policy towards any sales through its App Store. “I get that there’s some administrative burden so they should get some kind of fee, but 30 percent is ******* bullshit,” one music industry source said. Another industry source added that Apple controls iOS policies to give itself “a price advantage”. 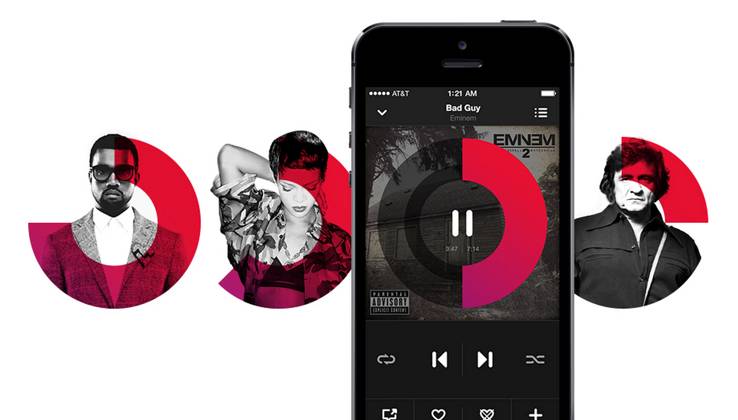 Apple currently charges the afore mentioned fee towards each and every sale made through its App Store, which also includes subscription services. That means if a company such as Spotify wants to sell its premium subscription service, which costs $9.99 a month, through the App Store, it has to raise the price 30% higher to $12.99 to grab the same revenue. On the other hand, Apple can still offer Beats at a lower price. Hence Spotify and many others in the music industry believe Apple’s App Store tax gives them an unfair advantage over the competition.

“To make things worse, Apple’s rules disallow companies from redirecting users to the browser to get the lower subscription price. “Apps that link to external mechanisms for purchases or subscriptions to be used in the app, such as a ‘buy’ button that goes to a web site to purchase a digital book, will be rejected,” Apple wrote in its App Store review guidelines. That means if you tried to sign up for Spotify or Rdio or Tidal through their apps in the App Store, you would think they raised their prices.

With Apple pushing hard for the end to Spotify’s free tier, it’ll be interesting to see how long the company can keep offering the service.