According to SamMobile, Samsung’s next flagship smartphone, the Galaxy S5, will come in both metal and plastic versions, with the metal version costing around $1100 and the plastic model coming in at around $900. As always, Samsung’s move seems quite similar to what Apple has done, offering both a plastic body iPhone (iPhone 5c) and a metal one (iPhone 5s). Meanwhile, Galaxy S5 mini and S5 Zoom handsets are also reported to be in the works. 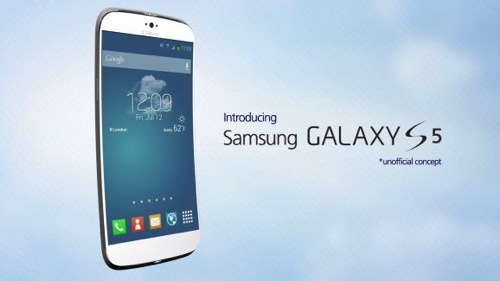 The leaked specs reveal that the Galaxy S5 will sport an AMOLED 5.25-inches display of 2,560×1,440 resolution, a 16-megapixel camera and will either be powered by the Exynos 6 processor or a Snapdragon 805, depending on whether it’s LTE-enabled or not. Unsurprisingly, the S5 will run on Android 4.4 KitKat. Regarding the S5 mini and S5 Zoom devices, they will have a Super AMOLED display (4.8-inch on the Galaxy S4 Zoom, of qHD resolution) and run on Android 4.4 KitKat out of the box.

Here’s a recap of the Galaxy S5?s specs:

An announcement regarding the Galaxy S5’s release is expected to be made in March, likely in London, followed by a launch in early April.