To make sure all students can keep up with remote learning amid the COVID-19 lockdown, school divisions across Manitoba have started paying for WiFi connections in some students’ homes. According to CBC News, Seven Oaks School Division in Winnipeg will be spending $40,000 to install internet in around 200 homes. 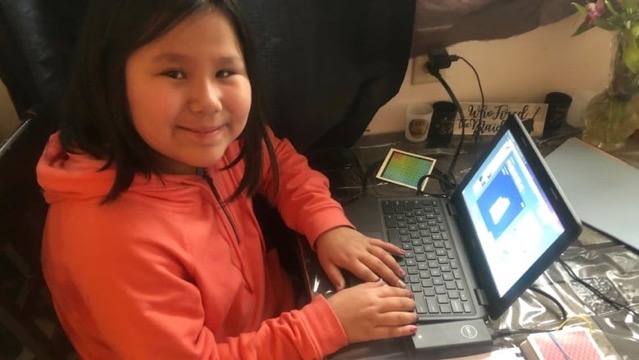 The division is using funds that would normally be spent on things that are now on hold, such as extracurricular activities or field trips, to pay for the routers and connection. “We’re taking some of what would’ve been spent on these kids and spending in a different way,” said Seven Oaks superintendent Brian O’Leary.

Lucie Pelletier, who has five children and got set up with an internet connection at her home on Tuesday, said it will make a huge difference for her family.

“If you’re the one kid that can’t participate in the class meeting … the worry is those kids will slip further behind and have a harder time catching up,” said  O’Leary.

“So anything we can do to kind of keep kids on pace with their peers, making progress, and socially engaged with their teachers and peers is just the the right thing to do.”

Seven Oaks distributed 1,300 Chromebooks last month that would have been sitting unused in the schools. However, learning was still hampered for a number of students who don’t have Wi-Fi to access online resources or video-chat meetings..

Apple’s upcoming “M2 Max” chip was once again spotted on Geekbench's database on Thursday, this time indicating a more respectable jump in performance as compared to its predecessor, the M1 Max. Last week, the M2 Max chip showed up on Geekbench with a single-core score of 1,853 and a multi-core score of 13,855. The M1...
Nehal Malik
6 hours ago