According to a report by 9to5Mac, Skype has today revealed that it will soon release a completely revamped application for iPhone and iPod touch, with a flatter, cleaner and much easier to navigate design. Company’s lead designer Guilherme Schneider believes that the all new Skype for iPhone calling experience will fit seamlessly into iOS 8 and will be optimized for mobile users. 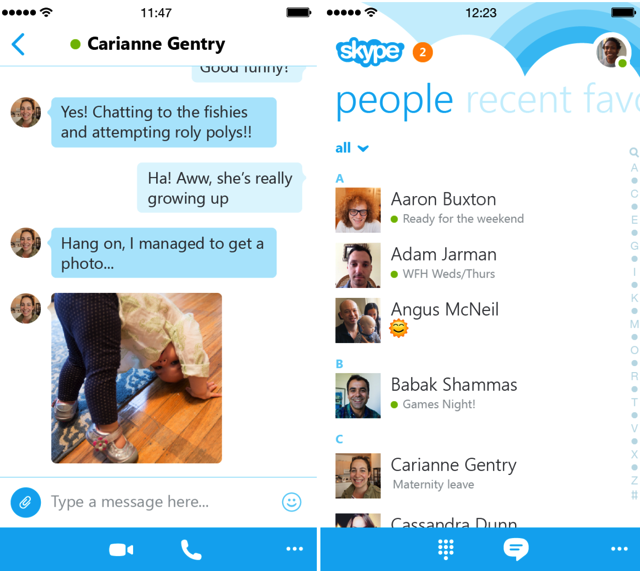 “We created this version with very high standards and went the extra mile to make sure we were proud of every design component we included”, said Schneider. Having caught an exclusive preview of the upcoming Skype app, the source notes that the scrolling and the fonts inside the chat windows are a major improvement over the current version of Skype for iPhone. A swipe gesture allows quickly switching between multiple conversations.

At the bottom of each chat window, there are quick buttons to access voice calling, video calling, and an additional options panel. Also new is a Favorites tab that provides large profile icons of the people you talk to most.

The new design is flat, clean and easy to use. With large and colorful buttons, the interface is more accessible and quicker to navigate. The interface ditches the classic tab bar from the current version of the app in favor of a Windows Phone-style swipe gesture. With the new app, users can swipe between their contacts list, recent contacts, and favorite people. At the bottom of the app, there are quick action buttons to launch the Skype phone dialer and open chats list. While the interface is akin to that of the Windows Phone and Android Skype apps, it still feels at home on iOS.

The entire experience is cleaner, more fun, and now poses comparisons to the fluidity of Apple’s in-house iOS Messages app.

Schneider also shared that the company is aware of the interactive notifications enhancements in iOS 8 and they are excited about the possibilities for Skype with those new features. 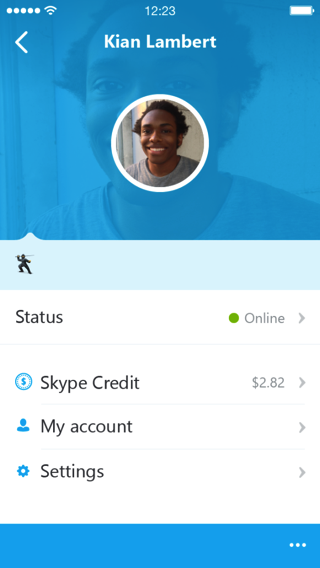 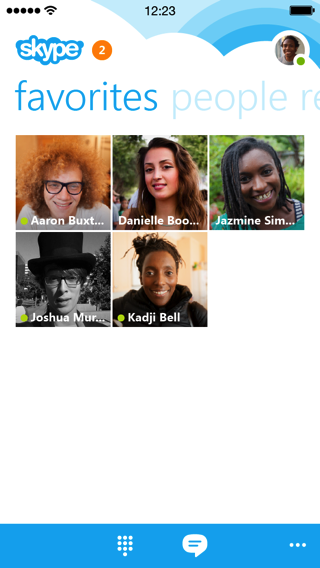 Apple Watch Ultra, Apple's most premium smartwatch to date, officially launched on Friday. The new high-end smartwatch targets extreme athletes, and it comes with a choice between three different bands to aid in their adventures: the Alpine Loop, the Trail Loop, and the Ocean Band. Each of the three band types was thoroughly tested and...
Nehal Malik
16 mins ago

According to a report from The Verge's Umar Shakir, a firmware update Apple started rolling out for AirPods Max in May significantly reduces the strength of the premium headphones' Active Noise Cancellation (ANC), according to his observations. Apple's most expensive AirPods have pretty strong ANC. It is (or at least was) strong enough that some people...
Nehal Malik
23 mins ago