Upcoming new smart home interoperability standard ‘Matter,’ which is being developed by the Connectivity Standards Alliance (CSA), has been delayed again and is now expected to launch in the fall of 2022 (via The Verge). 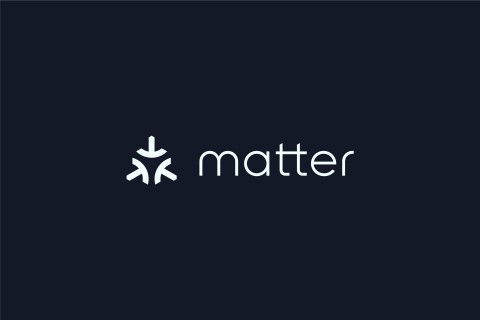 Formerly known as Project Connected Home over IP (CHIP), Matter is being developed by Apple, Amazon, Comcast, Google, SmartThings, and the CSA, along with other companies such as IKEA, Schneider Electric, Signify, and more.

The delay is needed to finalize the software development kit (SDK) device manufacturers will use to incorporate their products into the Matter ecosystem, said CSA’s Michelle Mindala-Freeman.

Mindala-Freeman noted that because of a larger than expected number of platforms adopting Matter, the code for the SDK needs more work to ensure everything will operate together smoothly,  which is the overall promise of the Matter standard.

We will have the SDK complete in Q2 and will make a version of the specification available to our membership at the end of [June],” says Mindala-Freeman. “These are definitely things that are building our confidence that our membership is all-in on Matter, and are driving forward to be done this fall.”

According to the new timeline, we could still see Matter-certified products launch later this year.