Nintendo has just released the new SNES Mini Classic game console and it appears that hackers have already managed to hijack its firmware and add their own game titles. As pointed out by The Next Web, a YouTuber who goes by the name of Skullator has published a full-blown tutorial on how to hack the SNES Mini Classic yourself using an unofficial build of HakChi2. 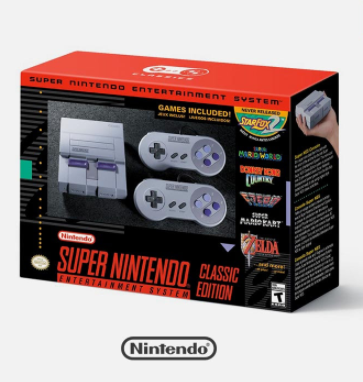 The tutorial is not recommended for the faint of heart since there’s a fairly good chance you’ll end up bricking your new console. Better yet, you can wait for an official build of HakChi2, which according to the developers, should be released in beta in the next couple of days or so.

For those adventurous folks who’re ok with the risk and have a good understanding of Python, they can simply follow the steps in the video embedded below to hack your new SNES console.

Let us know if you’ll be giving it a shot in the comments section. We don’t support piracy but this is more of an information article for those interested in hearing about how the SNES Classic has been hacked.

Uber is getting back into the robotaxi business. Not long after selling off its autonomous vehicle research division to a startup named Aurora, the transportation app is partnering with Motional. In a 10-year agreement, Uber will work with Motional to provide autonomous rides and deliveries. Based on the initial deal, Uber is utilizing Hyundai's autonomous...
Steve Vegvari
40 mins ago