Sony Increasing Price of PlayStation 5 in Canada to $649.99 Due to “Current Global Economic Environment” 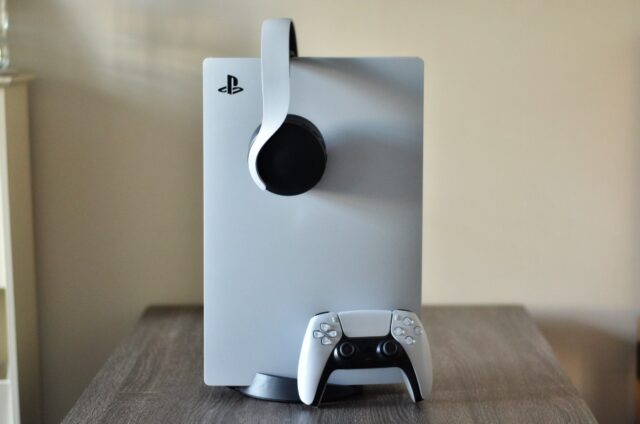 Sony has announced a price increase for its PlayStation 5 console in Canada and other major global markets. Due to higher inflation rates and global adverse to spending, the company believes it needs to course correct. Effective immediately, both the standard PlayStation 5 as well as the PlayStation 5 Digital Edition will be more expensive to purchase.

As announced via the PlayStation Blog, President and CEO of PlayStation Interactive Jim Ryan states, “SIE has made the difficult decision to increase the recommended retail price (RRP) of PlayStation 5 in select markets across Europe, Middle East, and Africa (EMEA), Asia-Pacific (APAC), Latin America (LATAM), as well as Canada.” An interesting note is that there will not be a price increase in the U.S.

The following is a rundown of the RRP increases in the other five regions being affected by the price hike:

Ryan later states that the increase is due to the “current global economic environment and its impact on SIE’s business.” He concludes by stating the company’s top priority is to keep on top of the supply situation.

It’s not yet clear if this is a temporary price increase or not. Sony is far from the first tech company to raise its prices on hardware due to the current economic situation. Earlier in July, Meta announced a $100 USD increase on its Quest 2 headset.