Sony has today announced plans to increase the production of its PlayStation 5 gaming console amid an improvement in component shortages, while also broadening its games portfolio including more titles on other platforms (via Reuters). 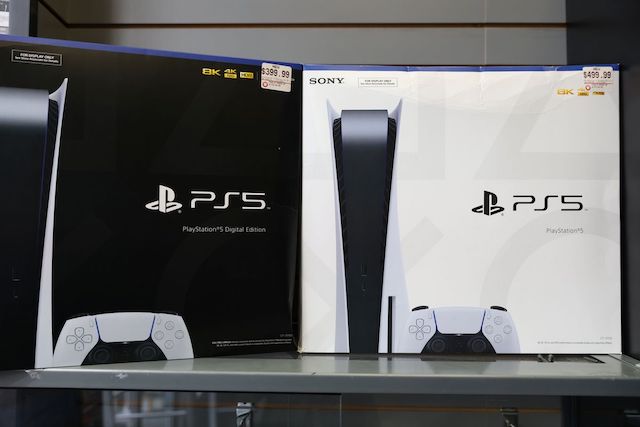 “We’re planning for heavy further increases in console production, taking us to production levels that we’ve never achieved before,” Sony CEO Jim Ryan said in an investor briefing. He added that “things are definitely improving” despite supply chain uncertainty due to COVID-19 lockdowns in China.

The company also forecast PS5 sales of 18 million units in the business year to end-March compared to 11.5 million the year prior.

Ryan also highlighted the company’s plans to shift PlayStation away from just concentrating on single-player games exclusive to its platform, adding that more PC and mobile titles will be on offer in addition to live service games.

“The initiatives to broaden our audience… will have a fundamental effect on the shape of our game portfolio,” Ryan said.

Amid much speculation that the metaverse, or the idea users will spend more time in simulated environments, will upend industry business models, Ryan said many consumers will continue to play games as before.

“There will be many, many individual players who prefer to enjoy games in the way that they have played them from the past 30 years or more,” he said.

PS4 and PS5 titles are expected to make up more than two-thirds of releases this year.