In a tweet sent out earlier today, CEO of Square Jack Dorsey noted that the company is looking to develop a hardware wallet for bitcoin. Dorsey, however, continued that a product launch isn’t a done deal at this point (via The Block). 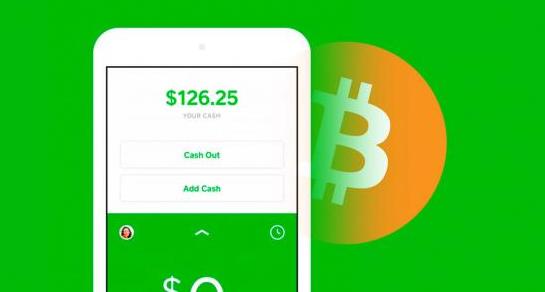 Dorsey added that “If we do it, we would build it entirely in the open,” from software to hardware design, and in collaboration with the community. He further said that the wallet might be integrated with Square’s Cash App, which has seen its bitcoin sales offering become a massive revenue stream for the payments firm.

Square is considering making a hardware wallet for #bitcoin. If we do it, we would build it entirely in the open, from software to hardware design, and in collaboration with the community. We want to kick off this thinking the right way: by sharing some of our guiding principles.

Dorsey also pointed out layer-two tech as a potential area for development in the context of the wallet.

“Layer 2 is essential for growth. The orders-of-magnitude growth we imagine requires a mix of custodial, off-chain, and second layer solutions that allow people to ‘get off of 0.’ What tech investments can enable seamless, scalable, L2 native support for a hardware wallet?” Dorsey wrote.

In the end, Dorsey left the idea open, saying that the Square team would be listening to the bitcoin community for input on the project.

Square, like Tesla, is one of a handful of publicly traded companies with holdings in Bitcoin. In February, Square bought $170 million USD worth of Bitcoin, expanding on its October 2020 purchase of 4,709 coins. As of writing, one Bitcoin is worth $44,804 CAD, so Square’s Bitcoin investment is worth $359 million. Tesla purchased $1.5 billion worth of Bitcoin in February.

You can click here to sign up for Montreal-based Shakepay to buy cryptocurrency in Canada–get $10 free when you buy your first $100 in crypto.

Disclosure: Shakepay is an affiliate partner of iPhone in Canada and allows readers to support the site.