Starbucks has partnered with Duracell Powermat to launch new wireless charging stations for smartphones in its U.S. stores, with a rollout to be announced tomorrow for its U.S. locations, starting with those in the San Francisco Bay Area (some Boston stores have also been part of the rollout). 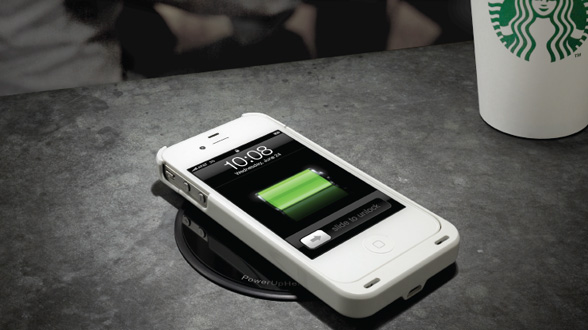 Duracell Powermat charging pads (using PMA technology versus the competing Qi standard) will be installed onto tabletops, with 100,000 units to be implemented over the next three years at 7,500 company-owned Starbucks locations in the U.S., or roughly 12 per store.

Adam Brotman, chief digital officer at Starbucks told USA Today “Starbucks believes this is another step in staying ahead of the curve when it comes to in-store technology.”

In order to use the wireless charging stations, users must have a wireless charging-capable smartphone or accessory. The move to implement these stations looks to eliminate the need for customers to find power outlets, while at the same time pushing Powermat’s accessories for those interested; also, the move is another reason for people to stay longer inside Starbucks locations.

Starbucks first demonstrated their wireless charging plans back in January at CES in Las Vegas. Some stores have offered customers wireless dongles to temporarily use like the ones below: 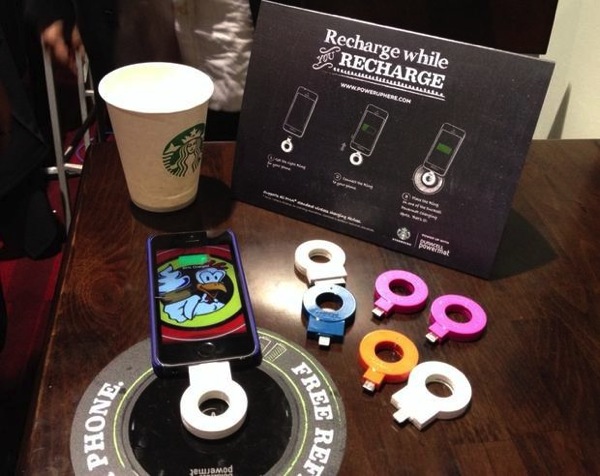 Okay, sounds like a great idea but they are useless unless you happen to have a Powermat iPhone case (or accessory) like the one below: 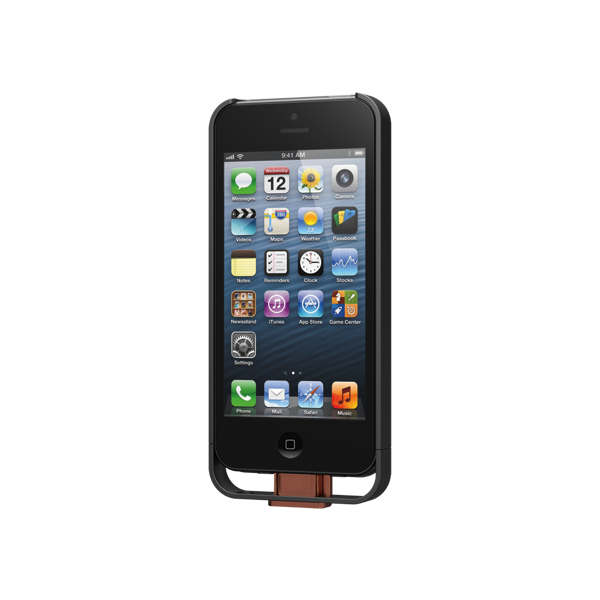 There’s no word on whether this will make its way into Canada, but you can bet it will in the near future.

Apple on Monday evening announced the best apps of the year, as part of its annual App Store Awards for 2022. These awards highlight 16 apps and games that “inspired users to engage more deeply with the world, expand their imaginations, and stay connected to friends and loved ones.” Winners were chosen by Apple’s global […]
Gary Ng
48 mins ago