A couple of days back, it was reported that Apple will face an iPod DRM lawsuit this week which was filed back in 2005, alleging that Apple has violated federal antitrust laws to maintain its monopoly of the downloadable music and portable media player markets. Now, a video testimony from Steve Jobs recorded in 2011 as evidence in the lawsuit along with multiple emails passed between Apple execs, has been shown for the first time in court, CNN Money is reporting. 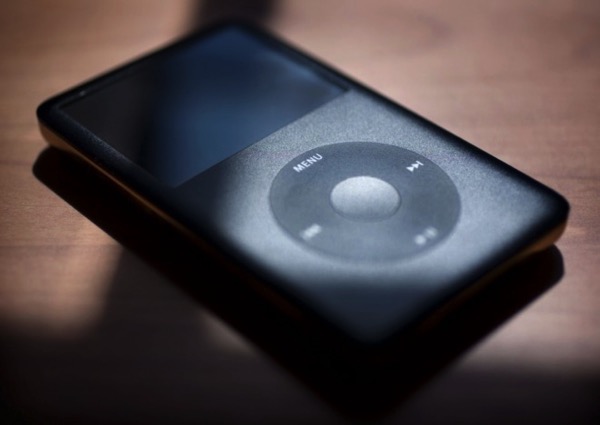 The deposition, which happens to be one of the last videos recorded by Jobs before his death later that year, shows his classic attitude. Jobs’ first response was itself a question and characteristic of his entire testimony. “Do they still exist?” Jobs quipped, referring to RealNetworks, a key subject in the case currently asserted against Apple. While a written transcript is not yet available for public viewing, the source notes that most of the questions asked by a lawyer representing the plaintiffs were in regard to RealNetworks.

According to Reuters, plaintiff attorney Bonny Sweeney also showed the court emails from top Apple executives, including Jobs, discussing a challenge in the online music market from Real Networks, which developed a rival digital song manager.

In July 2004, Jobs wrote to other Apple executives with a suggested press release about Real Networks. “How’s this?” Jobs wrote. “‘We are stunned that Real is adopting the tactics and ethics of a hacker and breaking into the iPod.’” “I like likening them to hackers,” Apple marketing chief Philip Schiller responded.

Plaintiffs are seeking $350 million in damages from Apple, which would automatically be tripled to over $1 billion under U.S. antitrust laws.