Citing an internal Apple memo, MacRumors is reporting that Apple Stores and Apple Authorized Service Providers are now offering same-unit repairs for the Studio Display instead of replacing the entire display. 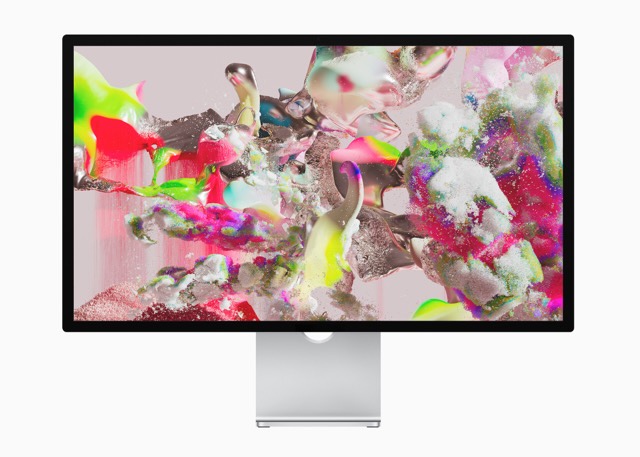 Canadian pricing for the Studio Display starts from $1,999 CAD. The regular version of the Display Studio includes a tilt-adjustable stand or VESA mount adapter, but not both.

Estimated delivery for the Studio Display is currently showing 4-6 weeks in Canada, with limited availability in stores as well.

[caption id="attachment_390033" align="aligncenter" width="960"] Image: Microsoft[/caption] Microsoft on Tuesday held an in-person event in Seattle, Washington, where the company announced a number of new AI-centric innovations coming soon to its products (via The Verge). The highlight of the event was Microsoft unveiling "the new Bing," powered by a new next-generation large language model under a...
Nehal Malik
17 mins ago