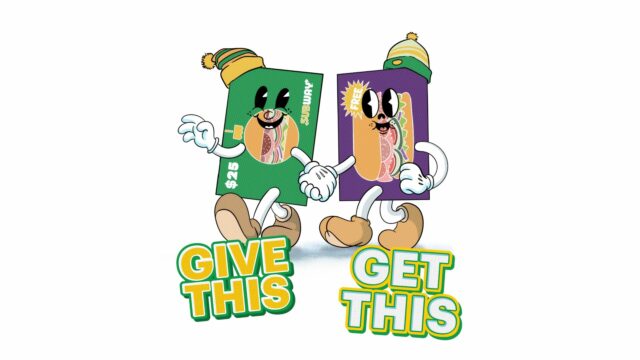 Subway Canada is wrapping up the year 2022. As the year draws to a close, the company is looking back on some of the milestones and trends made by Canadians. Much like other companies Subway Canada provides some unique data in its year-in-review.

The company has crunched the numbers of the year and determined that out of the new Eat Fresh Refresh subs, Canadians latched onto the Great Canadian Club, to no surprise. This was closely followed up by the all-new Chicken Bacon & Peppercorn Ranch sub.

As far as cookies are concerned (which they should always be), Subway Canada revealed the most popular cookies. Apparently, 2022 saw a close race between Chocolate Chip M&M and Chocolate Chunk. It appears as though Subway Canada’s White Chocolate and Macadamia Nut cookie was snubbed this year.

2022 saw the introduction of Subway’s Rice Bowls. Introduced in partnership with the NBA and the Toronto Raptors, the Chicken Teriyaki Rice Bowl became a real winner for Canadians. In second and third place are Southwest Steak and Avocado Signature Rice Bowl. Quebec customers have gravitated to Rice Bowls the most, with the highest percentage sales mix across the country. However, Atlantic Canada had the highest average Rice Bowls sold per restaurant per week.

While it’s all fun and games celebrating the year with Subway Canada, what does this all mean for Canadian customers? Currently, Subway Canada has a promotion running in December. For every $25 Subway gift card purchased this holiday season, Canadians will receive a bonus card for a free six-inch sub.