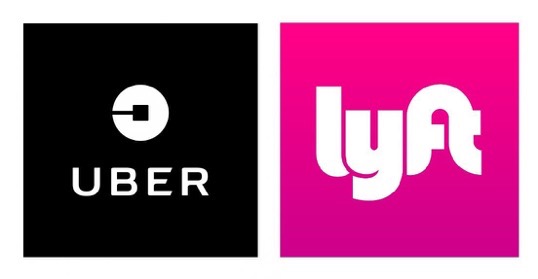 A segment of Vancouver taxi companies has approached the BC Supreme Court in an attempt to suspend the approval of the operations of ride-hailing apps such as Uber and Lyft. Representatives of the taxi companies have argued that the average driver is losing upwards of $100 per day.

In a report from CTV News, David Penner, a representative for the taxi companies, approached the BC Supreme Court to gain a judicial review of the court’s decision to allow the operations of Uber and Lyft. On Tuesday, Penner argued that the Passenger Transporation Board was quick to pass the decision and failed to take any economic impacts into consideration. Uber and Lyft have been operational for close to two weeks.

Penner argued that the taxi companies will require four days of court time to make their dispute and offer their petition. As this will likely take time for the court to schedule, Penner worries about the monetary loss taxi companies will experience in the meantime as ride-hailing apps continue their operation.

The case proposes that taxi companies are operating under an “uneven playing field” says Penner. His argument states that taxi companies are restricted when it comes to how many cars can be on the road and are limited to how much they are able to charge passengers. Uber and Lyft, on the other hand, are free to have as many drivers as they’d like and have an unregulated pricing model.

Penner has said that in one case, taxi companies were granted two weeks to respond to thousands of pages of documents, of which many were redacted, and there was no opportunity for an oral hearing or cross-examination.

Uber’s layer has stated that there is no viable evidence pointing to the destruction of the taxi industry by the presence of ride-hailing apps, saying: “Uber operates all over the world and there are taxis there to this day.”

The judge will be making his decision this week.

Update: Madame Justice Veronica Jackson has ruled against blocking Uber and Lyft, as per Global News:

“In my view, the evidence taken at its best and assuming a causal connection that was not established, indicates there is a potential for an incremental decrease in revenue earned by taxi drivers. By contrast, if the stay is granted, it is certain that Uber and Lyft will be unable to generate any revenue at all,” stated Madame Justice Veronica Jackson in her ruling.

“The petitioners acknowledge that granting the stay will inconvenience the public, but argue that inconvenience is outweighed by the alleged harm.

“In my view, this supports the conclusion that the public interest favours maintaining the status quo.”