The so called “lost” iPhone saga continues. Gizmodo continues to report everything they can about the next iPhone. In case you’ve been out of the loop, here’s how it all started:

What’s next you ask? Well, throughout Gizmodo’s thorough investigation of the next iPhone, they painstakingly took it apart and posted a tonne of pictures. Some notes:

I don’t know how to explain it, but it feels weird seeing the inside of the next iPhone, as it has not been officially announced by Apple. Yes, it’s pretty cool to see pictures of the ‘next iPhone’ but has Gizmodo gone too far with revealing Apple’s internals on their prototype? Steve Jobs is probably pretty livid right now, as their precious unit has been raped by Gizmodo editors for the world to see. 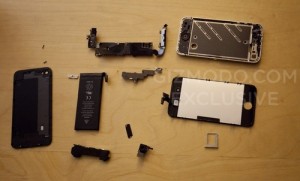 As for why there are no pictures of the “Connect to iTunes”? John Gruber suspects Gizmodo damaged the unit during the tear down. We’ll never know! One thing is for sure, the Apple + Gizmodo relationship surely has been damaged, if not entirely gone down the toilet by now. 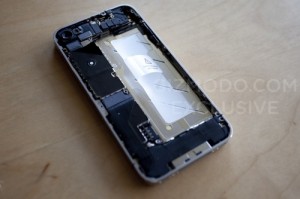 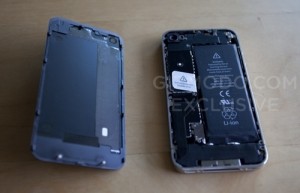 On a side note, I love the images that are user created in Gizmodo’s comments section: 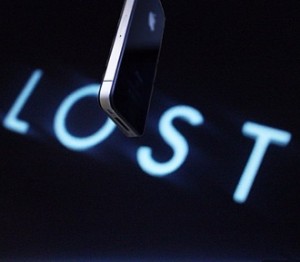 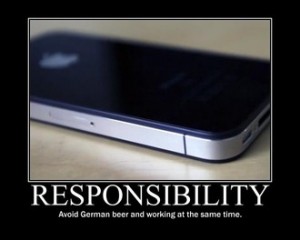