Jay-Z’s subscription based music streaming service Tidal, that combines lossless audio and high-definition music videos with exclusive content and special features on music, has today announced the launch of its official apps for Apple TV and Android TV platforms, that will let subscribers listen to music and watch Tidal videos directly on their connected TV (via The Verge). 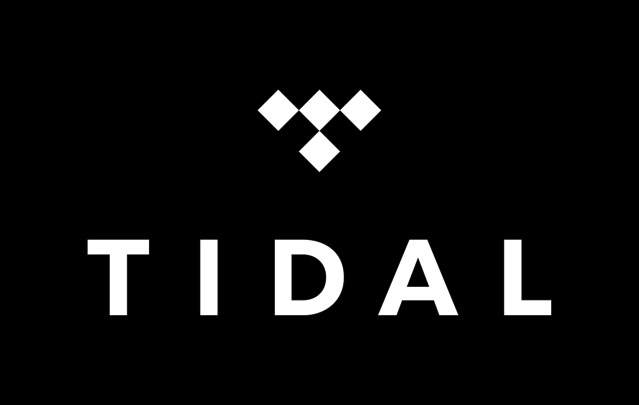 Apple TV and Android TV owner can now enjoy Tidal’s entire library of music along with video content like concerts, livestreams, and music videos directly on their TVs. The new apps will give the company another avenue to reach listeners, especially in places like the Apple TV, where a Spotify app is currently not available.

“With Tidal for Apple TV, you get the same High Fidelity experience you’ve come to expect from Tidal directly on your television. See the latest music videos, concerts, and your favorite video playlists in HD. Listen to the latest albums and tracks from your favorite artists. All from the comfort of your living room.”

A few weeks back, Tidal also announced support for Apple’s CarPlay and integration with Sonos speakers.

The new Tidal TV app works with fourth generation or later Apple TVs, and is rolling out today in the tvOS App Store.