Detailing which countries have submitted requests for content removal as well as access to user data, popular video-sharing app TikTok has just released its first-ever transparency report. While TikTok is owned by China’s ByteDance, the report claims it did not receive a single takedown request from China in 2019 (via The Verge). 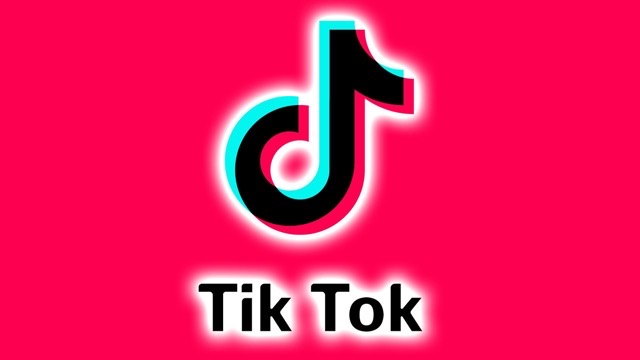 The company notes that it complied with 86% of user data requests and restricted or blocked 7 accounts related to the content takedown requests.

“At TikTok, we are committed to enabling our users to create and have fun in a safe and supportive environment. We believe that when people feel safe, their creativity can flourish. That’s why we want to be transparent about how we work appropriately with the legitimate requests of governments and law enforcement authorities.”

You can check out the entire report at this link.

According to a report by The Intercept, Apple is using Chinese company Tencent’s blacklist to block access to certain websites via Safari in Hong Kong. Last month, Apple users in Hong Kong trying to access the code-sharing website GitLab were presented with a warning that says the website is being blocked for their own safety. Safari’s “safe...
Usman Qureshi
42 mins ago