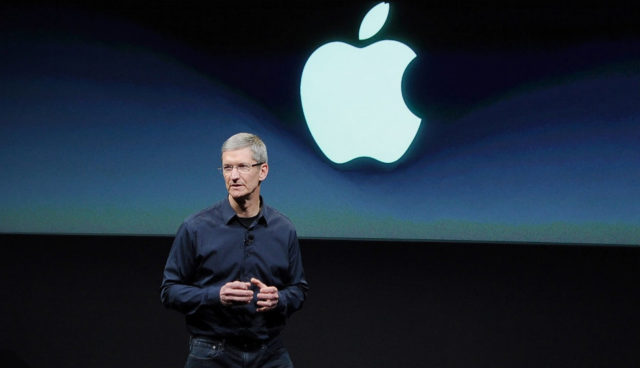 An original series revolving around the now-defunct blog network Gawker was in early development for Apple+. However, Apple CEO Tim Cook stepped in and put an end to its development.

The Apple TV+ series was reportedly titled Scraper and was originally pitched by two former Gawker staff members Max Read and Cord Jefferson. According to The New York Times, Apple hired Emma Carmichael and Leah Beckmann, two additional Gawker staff members to write for the show. Carmichael and Beckmann had completed several episodes and the series was on the cusp of entering production.

That is until Cook caught wind of the series. As the report states, Cook was unaware Scraper was being developed through its early stages. Once the CEO had become aware that a series based on Gawker was pitched, he killed the project.

Tim Cook and Gawker have had a tumultuous past. In 2008, Gawker released outed the CEO on his sexuality before Cook chose to come out as gay. This naturally sparked a negative perspective of Gawker from Cook. Gawker has also run hit pieces regarding a lost iPhone 4 prototype on Apple, which humiliated the company. Based on two sources familiar with the matter, Apple’s history with Gawker was unpleasant enough that Cook quickly nixed the project despite its early development.

In 2016, Gawker Media filed for bankruptcy and was subsequently purchased and renamed Gizmodo Media Group.

Scraper is not back on the market. Other streaming platforms may opt to pick the project up if they desire.