Apple’s iPhone, the iconic device that started the smartphone revolution on June 29, 2007, is celebrating is 10th anniversary today. While Apple has sold over 1 billion iPhones since its debut, the device has certainly come a long way. As pointed out by Reuters, ten years ago today, its “missing keyboard” puzzled the critics, it did not have an App Store, it couldn’t send photos, had no flash, couldn’t record videos, and was restricted to the AT&T network. 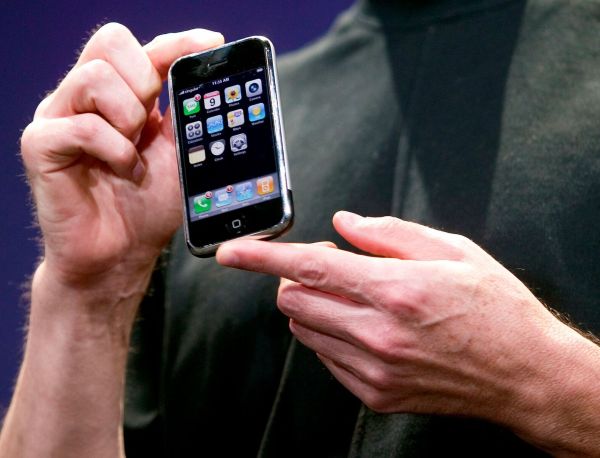 The very concept of the iPhone came as a surprise to some of Apple’s suppliers a decade ago. Steve Jobs called it a “truly magical product” at the time, and little did we know how right he was. “We still have the voicemail from Steve Jobs when he called the CEO and founder here,” said David Bairstow at Skyhook, the company that supplied location technology to early iPhones. “He thought he was being pranked by someone in the office and it took him two days to call Steve Jobs back.”

More than 2 billion people now have smartphones, according to data from eMarketer, and Fadell, who has worked for both Apple and Alphabet, sees that as the hallmark of success.

“Being able to democratize computing and communication across the entire world is absolutely astounding to me,” Fadell said. “It warms my heart because that’s something Steve tried to do with the Apple II and the Mac, which was the computer for the rest of us. It’s finally here, 30 years later.”

Ten years later today, fans and investors are looking forward to an iPhone with 3-D mapping sensors, support for “augmented reality” apps that would merge virtual and real worlds, and a new display with organic LEDs, which is excepted to debut as the 10th anniversary ‘iPhone 8’ this fall.