A new report published in the RFID Journal has highlighted how Kitasandō, a Tokyo-based coffee chain, is using Apple’s App Clips to enable its customers to order and pay for their coffee in just 15 seconds (via iMore). 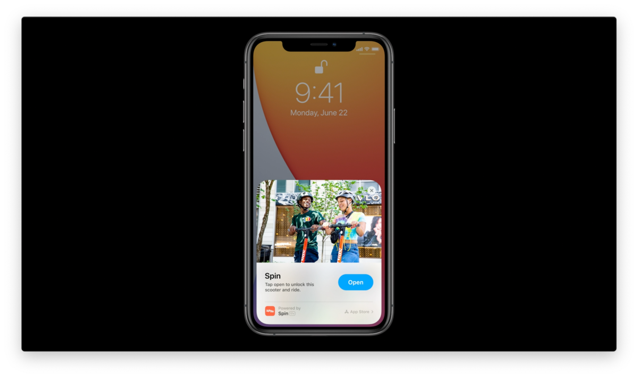 The Japanese coffee chain uses the App Clips feature introduced in iOS 14 to deploy an app-based ordering system at its shops. The system is provided by Kitasandō Coffee’s parent company, Kankak, which is both a café and a technology firm.

The result is fast turnaround times for customers and increased sales for the café. “The new feature would realize a world where you can buy delicious coffee immediately,” said a developer at the firm.

“Customers at Japan’s Kitasandō Coffee are placing orders and paying for their drinks within about 15 seconds using their iPhone with Apple’s NFC App Clips. By providing Near Field Communication (NFC) technology built into dedicated placards, and with either the App Clips or the café’s app downloaded onto a person’s phone, the café’s system was designed to eliminate or shorten queues.”

Apple’s App Clips feature allows users to interact with certain apps and services without having to download the entire app.