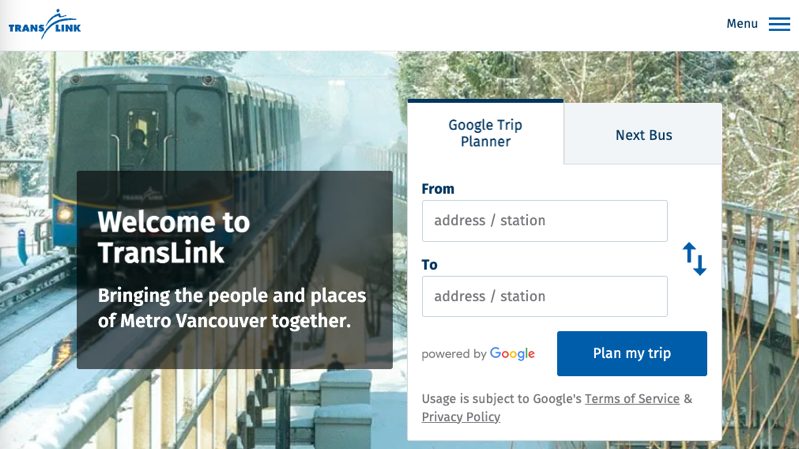 According to TransLink, it is the first transit agency in Canada to integrate contactless Interac Debit payments systemwide.

TransLink, along with Interac, Moneris and Cubic Transportation Systems upgraded over 5,000 Compass Readers throughout the transit agency’s network to support more convenient payments.

Tap payments mean Interac Debit cards can be used and those within digital wallets such as Apple Pay, Google Pay and Samsung Pay. Riders no longer need to use an in-station Compass Vending Machine to pre-load a Compass Card.

According to Interac’s recent survey, 66% of British Columbians wanted debit as a convenient way to pay for transit fares, with 64% saying tap payments would save time.

“TransLink reminds customers to please tap their card or smartphone when paying for transit, and not their wallets, to avoid card clash when paying,” said the company in a statement.

The addition of Interac debit tap payments will expand quick payments to those without credit cards.

Back in 2018, TransLink launched tap payments support for physical credit cards and mobile wallets such as Apple Pay. In November 2021, TransLink announced Interac Debit tap payments for hop-on transit would be coming soon.

The holy grail of transit integration is Express Mode with Apple Wallet, which allows transit cards to be tapped without waking, unlocking or authenticating your iPhone or Apple Watch. This should be the goal transit agencies should be striving towards; still waiting for a transit authority to make this happen in Canada.