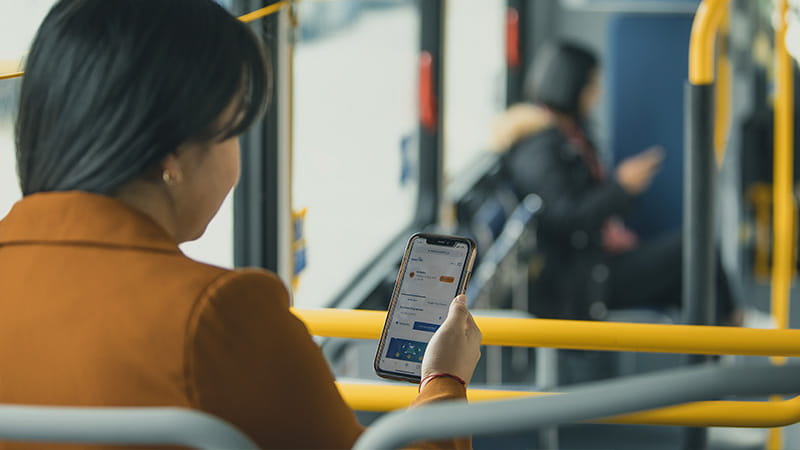 Back in 2018, British Columbia’s TransLink announced free Shaw Wi-Fi would rollout to transit customers in Metro Vancouver, starting in 2020. But the COVID-19 pandemic delayed the rollout.

On Tuesday, Translink announced its free WiFi is now available on select buses and SkyTrains in Metro Vancouver has started to finally rollout.

Free Shaw Wi-Fi is now available on buses, SkyTrains and stations seeing the most customers:

TransLink says this is the start of its full system-wide rollout of free Wi-Fi on all buses, SeaBuses, SkyTrains, transit stations, and major transit hubs. The full rollout won’t be completed until 2026.

“We know that free WiFi is something our customers want, and I’m so excited to start delivering this important feature to elevate the customer experience,” says TransLink CEO Kevin Quinn, in a statement. “Free WiFi means that our customers can use their transit time for leisure, work, or better connecting with family and friends without spending their money on data fees.”

“We are proud to partner with TransLink so its customers can stay connected when they are on buses, trains or in transit stations across the Lower Mainland,” added Katherine Emberly, President, Business, Shaw Communications.

Back in September, Pluto TV announced it would be launching in Canada in December and as of today, the free ad-supported streaming TV service is now live. This new Free Ad-Supported Streaming Television (FAST) service is from Paramount Global, with Corus Entertainment Inc. as its Canadian partner. Pluto TV says it is the world’s leading […]
Gary Ng
6 mins ago