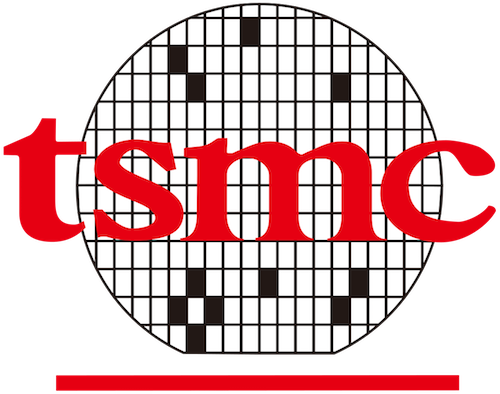 Citing industry analysts, a report by EE Times is claiming that Taiwan Semiconductor Manufacturing Company (TSMC) will remain Apple’s exclusive supplier of “A13” chips for 2019 iPhones (via MacRumors). Earlier reports have also indicated that TSMC will also be the exclusive supplier of the “A12” chip in 2018 iPhones.

“As long as TSMC continues to offer something new at leading-edge every year and continues to execute well on yield, I could see Apple remaining sole source on foundry at TSMC for years to come,” Arete Research analyst Brett Simpson said in an interview with EE Times.

TSMC’s packaging offerings are widely considered to be superior to that of other chipmakers, including Samsung and Intel, so it won’t be surprising if that exclusivity continues with the “A13” chip in 2019.

Apple’s “A13” SoC will likely be a 7nm+ chip with extreme ultraviolet lithography (EUV), with volume production expected to begin in the second quarter of 2019.

TSMC has also recently confirmed that it will invest $25 billion towards volume production of 5nm chips by 2020, suggesting Apple will continue to rely on the Taiwanese chipmaker beyond 2019 as well.