Twitter has today announced a bunch of improvements and new features for its Direct Messaging (DM) system, which will start rolling out to all users over the next few weeks. 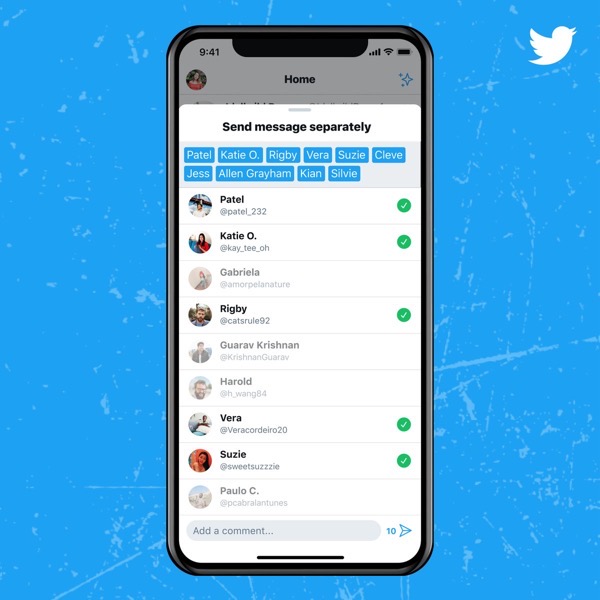 Twitter says users will be able to share a tweet across multiple DM chats at once, streamlining their private interactions. Soon, you’ll be able to share the same Tweet in up to 20 different DM conversations, all at one time. Also, when you’re scrolling the chat, a new quick scroll button will let you jump to the latest message.

Twitter says it is also making it easier to scan a conversation by grouping messages by date for less timestamp clutter.

According to Twitter, Android users will have to wait a bit longer than iOS and web tweeters to gain access to some of these features and it’s unclear how long that will take.

Google announced on Thursday it will be shutting down Stadia, its cloud gaming service, in January 2023. The announcement took many in the gaming community by surprise, but it wasn’t an unexpected one. “While Stadia’s approach to streaming games for consumers was built on a strong technology foundation, it hasn’t gained the traction with users that […]
Gary Ng
41 mins ago