Twitter has today announced it is testing a new ‘Circle’ feature, that allows users to tweet to a group of up to 150 people. The feature is currently being rolled out to a limited number of users. 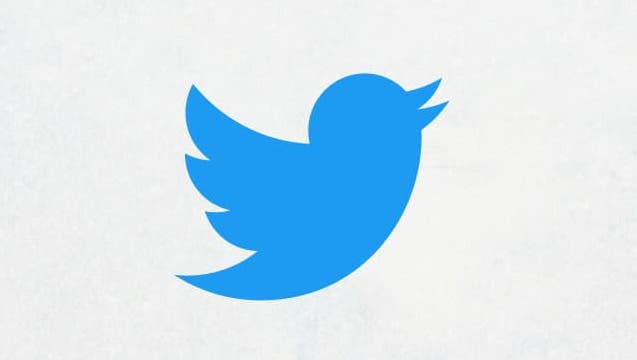 Twitter Circle, which works similar to the “Close Friends” feature on Instagram, will let you pick up to 150 people to join your Circle, including both followers and non-followers. When Tweeting to your Circle, only those you’ve added to your Circle will be able to see and reply to your Tweets.

Some Tweets are for everyone & others are just for people you’ve picked.

We’re now testing Twitter Circle, which lets you add up to 150 people who can see your Tweets when you want to share with a smaller crowd.

Some of you can create your own Twitter Circle beginning today! pic.twitter.com/nLaTG8qctp

Those who have the feature enabled can currently only have one Circle. Only the person who creates the Circle can see the full list of users that are in it. Moreover, Tweets shared to a Circle cannot be Retweeted.

Twitter Circle is available to select accounts via iOS, Android, and the web.

Two days after declaring ‘war’ on Apple, Tesla CEO and ‘Chief Twit’ of Twitter, Elon Musk has met with the iPhone maker’s CEO. In a video shared on Wednesday afternoon, Musk said “Thanks @tim_cook for taking me around Apple’s beautiful HQ,” referring to Apple Park in Cupertino. Musk didn’t elaborate on his meeting with Cook. […]
Gary Ng
50 mins ago