Twitter has today announced that its Board of Directors has unanimously adopted a limited duration shareholder rights plan, commonly referred to as a “poison pill,” a day after Tesla CEO Elon Musk offered to buy the company for $43 billion (via CNBC). 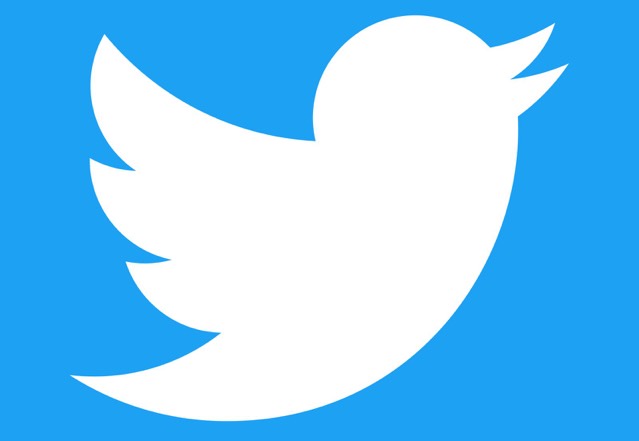 The move, which is a common way to fend off a potential hostile takeover by diluting the stake of the entity eying the takeover, will enable all shareholders to realize the full value of their investment in Twitter.

Under the new structure, if any person or group acquires beneficial ownership of at least 15% of Twitter’s outstanding common stock without the board’s approval, other shareholders will be allowed to purchase additional shares at a discount.

“The Rights Plan will reduce the likelihood that any entity, person or group gains control of Twitter through open market accumulation without paying all shareholders an appropriate control premium or without providing the Board sufficient time to make informed judgments and take actions that are in the best interests of shareholders,” the company said in a press release.

Elon Musk currently owns a more than 9% stake in Twitter as revealed in a Securities and Exchange Commission filing last week.