USB 4 Standard with DisplayPort 2.0 to Support 8K and 16K Displays

The next-generation USB 4 standard will be fast and versatile enough to let users plug very high-resolution 8K displays into their computers, CNET is reporting. Arriving later this year, USB 4 will support DisplayPort 2.0, the newer version of a standard widely used to connect external monitors. 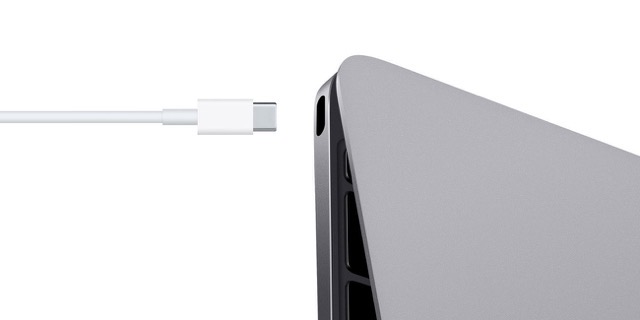 With USB 4, users will get double data transfer speeds and increased flexibility as compared with today’s USB 3. However, even though the new USB standard will arrive in 2020, DisplayPort 2.0 support won’t reach USB 4 until 2021, according to VESA, the industry group that develops DisplayPort.

DisplayPort will work on USB 4 by using an “alt mode” that changes the data-transfer language a USB port is speaking, while still being able to send USB data and support the USB Power Delivery technology used to deliver electrical power.

Gamers and creative professionals often use enormous monitors, and supporting DisplayPort 2.0 could mean they can do what they want. VESA released the standard in 2019, tripling data-transfer speeds to support 8K displays — 7,680×4,320 pixel resolution — at a 60Hz refresh rate with full color. With some compression, DisplayPort 2.0 also can support 16K (15,360×8,460 pixels) displays, too. VR displays also benefit from high resolution.

USB 4 will be able to reach data transfer speeds of 40Gbps, which is equal to the speed of Thunderbolt 3.