You Can Finally Watch YouTube in 4K on Apple TV 4K with tvOS 14, Plus Audio Sharing 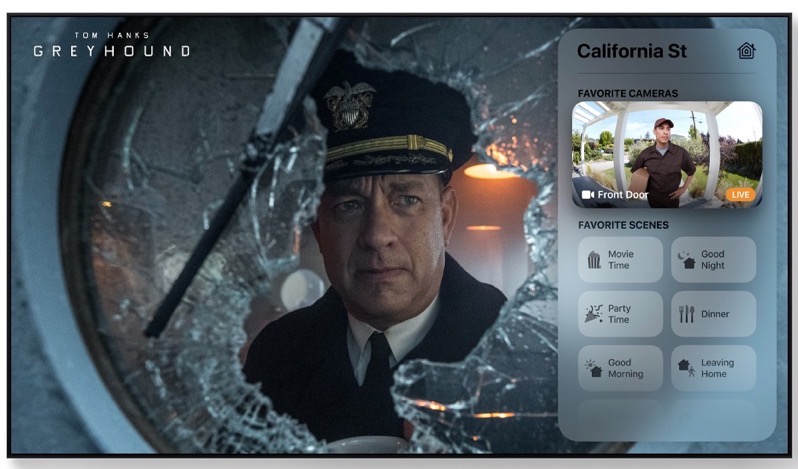 Apple has quietly announced YouTube 4K will finally be available on Apple TV 4K this fall, once tvOS 14 debuts.

The company updated its U.S. website (Apple.ca has yet to be updated) to indicate YouTube will be available in 4K on the Apple TV 4K.

Also new is Audio Sharing making its way to tvOS 14 as well, getting a feature currently already on iOS and iPadOS. “When it’s quiet time, Audio Sharing lets you connect two sets of AirPods to your Apple TV and still enjoy movies and shows with a friend,” says Apple.

More big news Apple didn't say anything about at the keynote — but I am pretty sure this is AV1 support, not VP9, which means only the newest of the new YouTube videos will be in 4K. https://t.co/0YLPh9R67S

Why did this take so long? The problem is both Apple and Google refused to support each other’s 4K codecs, mainly HEVC (Apple) and VP9 (Google), thus limiting the more expensive Apple TV 4K to 1080p videos within the YouTube tvOS app.

But there’s a next-generation codec called AV1, which is widely supported and this is what Nilay Patel from The Verge is referencing in his tweet. AV1 uses less data and is royalty-free, backed by the Alliance for Open Media (AOMedia) consortium, which Apple joined in 2018.

With tvOS 14, also new is picture in picture, while AirPlay will now also support 4K videos from the Photos app on iPhone and iPad, allowing for your media to be displayed in full resolution.