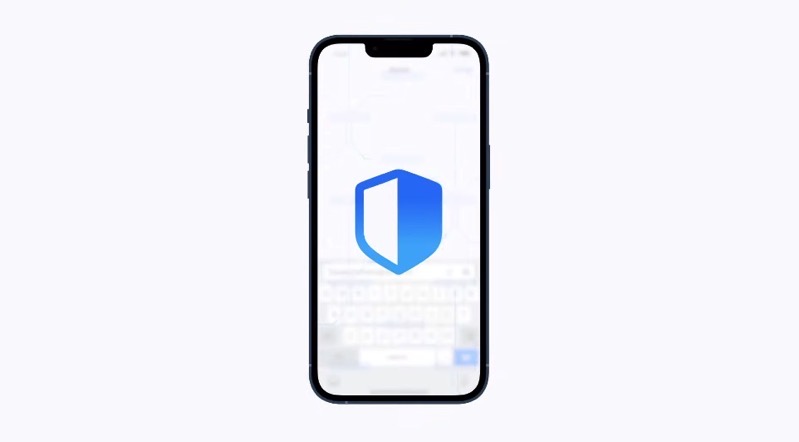 What is Apple’s iCloud Private Relay? It’s a service that is included with iCloud+ to “better protect your privacy when you browse the internet using Safari.”

“When Private Relay is enabled, your requests are sent through two separate, secure internet relays. Your IP address is visible to your network provider and to the first relay, which is operated by Apple. Your DNS records are encrypted, so neither party can see the address of the website you’re trying to visit. The second relay, which is operated by a third-party content provider, generates a temporary IP address, decrypts the name of the website you requested and connects you to the site. All of this is done using the latest internet standards to maintain a high-performance browsing experience while protecting your privacy,” explains Apple.

Apple has shared a new video explainer detailing what you need to know about iCloud Private Relay and also how to enable it on your iPhone, iPad and iPod touch and Mac.

In partnership with the Orange Shirt Society, Meta has announced the launch of a new AR effect on Instagram titled “Orange Shirt Day” to raise awareness about the impact of the residential school system. The effect, developed in collaboration with the National Centre for Truth and Reconciliation (NCTR), is inspired by the experience of residential school...
Usman Qureshi
6 mins ago

Apple has removed The OG App, an ad-free and suggestion-free Instagram client created by a startup called Unf1feed, from the App Store — reports TechCrunch. The iPhone maker explained in a statement to TechCrunch that The OG App was removed earlier this week for violating Instagram owner Meta's terms of use for the service, which in...
Nehal Malik
7 mins ago