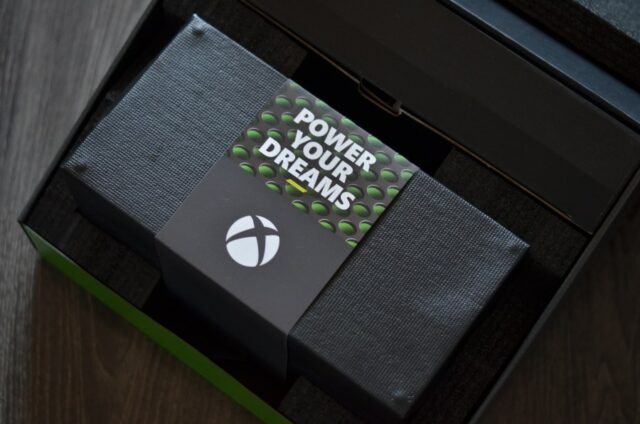 Microsoft is doubling down on its sustainability efforts and in doing so is making the Xbox ecosystem the first “carbon aware” console.

In an Xbox Wire blog post, Blaine Hauglie, Technical Program Manager discusses Xbox’s goals of reducing its environmental impact throughout 2023 and beyond. Microsoft has a broad goal to become carbon neutral, water positive, and achieve zero waste by 2030. During the next seven years, Microsoft and the Xbox brand are looking at new ways of designing, building, and distributing its products.

One of the ways Microsoft hopes to achieve its goals lies within the Xbox console ecosystem. In a surprise announcement, Xbox is rolling out “carbon aware game downloads and updates.” This means the Xbox console will be able to prioritize updates and download to run at times when the console can use the most renewable energy. 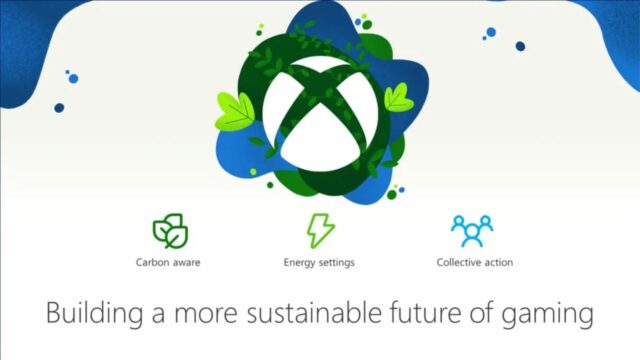 Last year, Microsoft released its Windows 11 carbon aware update. Now, Xbox One, Xbox Series X, and Xbox Series S consoles can take advantage of this feature. From a player standpoint, the Xbox uses “regional carbon intensity data” when the console is plugged in and connected to the internet. The Xbox console will automatically schedule a game, app, and OS updates at specific times during nightly maintenance.

Theoretically, this should help in reducing carbon emissions that are produced as the console can identify when the most renewable energy is in your local energy grid. This feature will be on by default once available. As of now, it is rolling out to Xbox Insiders. Though, the console will have to be placed in Shutdown (energy saving) mode for it to work. Xbox Insiders should see this new option automatically available after a one-time update.  Shutdown (energy saving) is said to reduce power use by up to 20X when it’s off compared to Sleep.

Additionally, Xbox One consoles will see new power mode options. This includes the Shutdown (energy saving) mode. However, unlike Xbox Series X/S, Microsoft does note that the console will experience a slower boot time. However, remote features across all consoles will still be supported when the console is powered on.

Finally, Xbox Insiders will start to see a new ‘Active Hours’ energy-saving feature. For those who choose the Sleep power option, players can select and adjust their console’s active hours. During those hours, the Xbox will boot quickly and be available for remote wake options. Plus, when the Xbox’s active hours have concluded, the console will fully shut down and use 0.5W instead of the standard 10-15W while active.

Energy consumption features can all be found on the console by navigating to ‘Settings’ and ‘General’. From there, players can find and customize the ‘Power options’ to their preference.