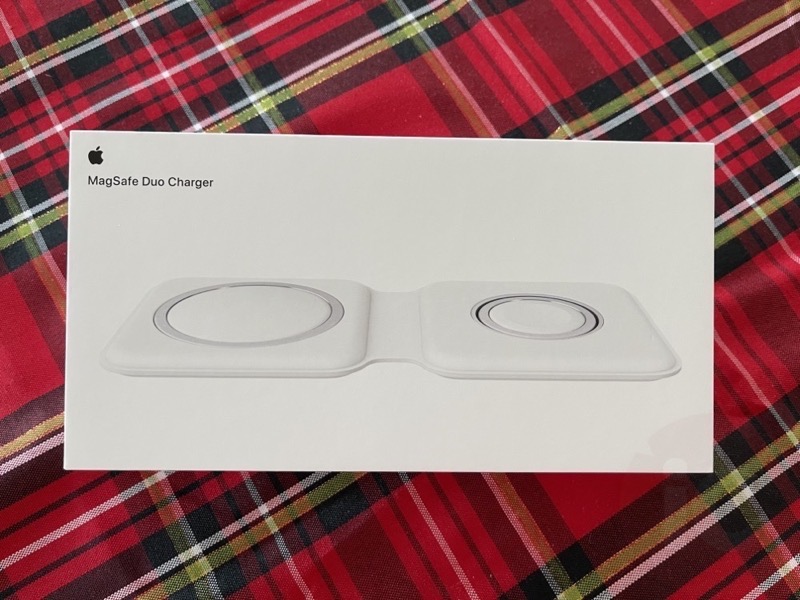 Apple launched its MagSafe Duo Charger for sale this week, which includes a MagSafe wireless charger on one side and an Apple Watch charger on the other.

Compact and well made
Flimsy and easily slides
Way too expensive

Inside the box, you’ll find the MagSafe Duo Charger itself, a short 1 metre (!) USB-C to Lightning cable, the standard safety and handling instructions, regulatory compliance info and warranty summary booklets that nobody ever reads. You don’t get any stickers. Also, an AC adapter is included…NOT! 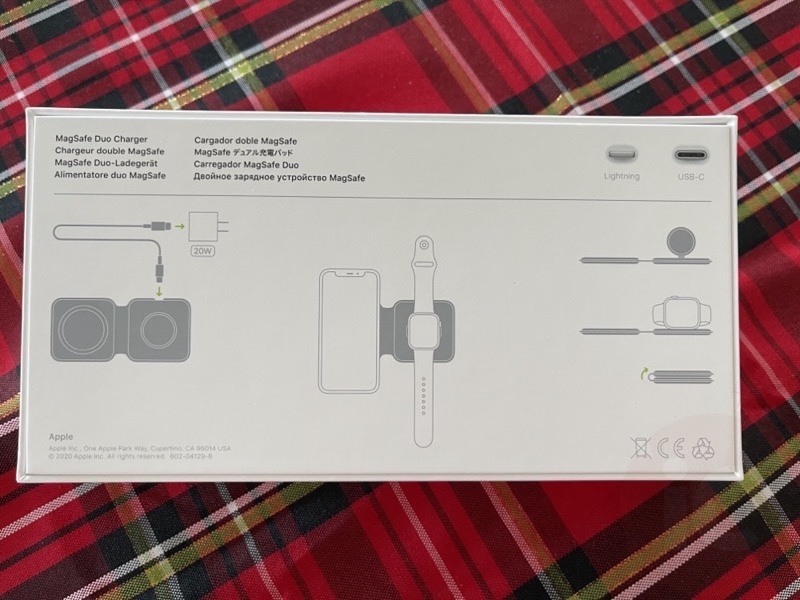 Yes, that’s right, on top of paying $169 CAD, you need to buy your own AC power adapter—either a 20W for wireless charging up to 11W. If you want to charge faster up to 14W, you’ll need a 27W or higher USB-C power adapter. 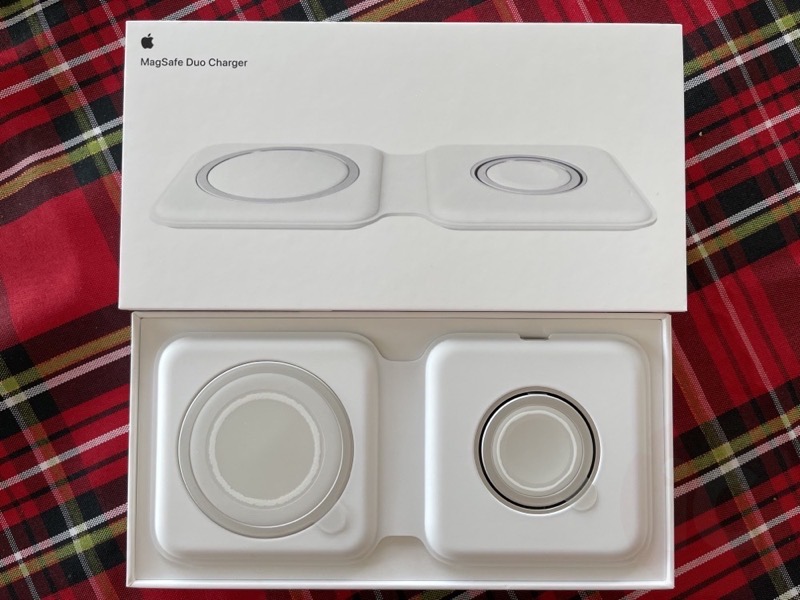 There is plastic wrap on both the MagSafe and the front and back of the Apple Watch charger, which also pivots up to let you charge your watch on its side.

The build quality of MagSafe Duo is decent and does not feel cheap at all. It feels well-made and it’s relatively light—which means it slides around easily on surfaces and taking your iPhone off MagSafe results in the unit lifting up as well. 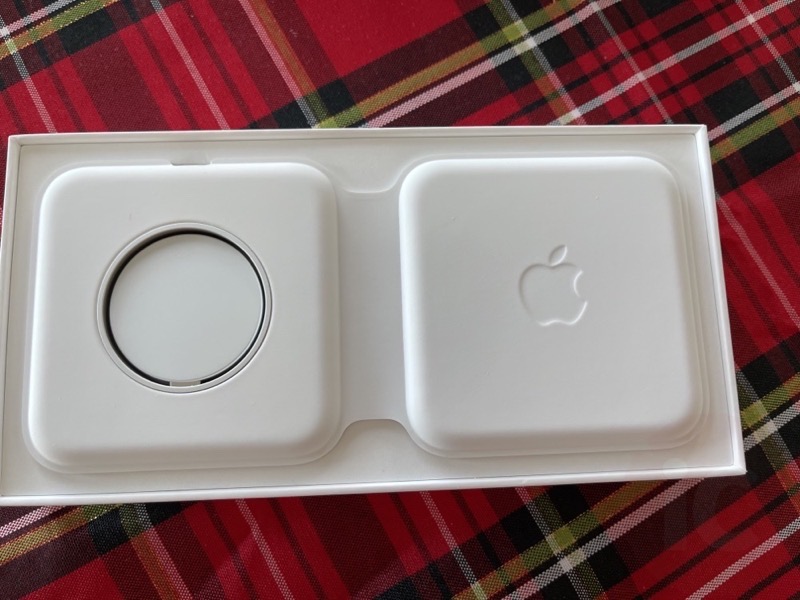 You can fold MagSafe Duo in half and it’s compact enough to fit in your pocket. I can see this being useful for those wanting a small charger for travel (what’s that? #2020), but at $169 CAD, there are other options available if you spend a bit more, such as the Nomad Base Station Pro with Apple Watch Charger mount, priced at $199 USD, able to charge up to 3 devices wirelessly.

As previously mentioned, the Apple Watch charger does feel solid, sturdy and pivots up and down: 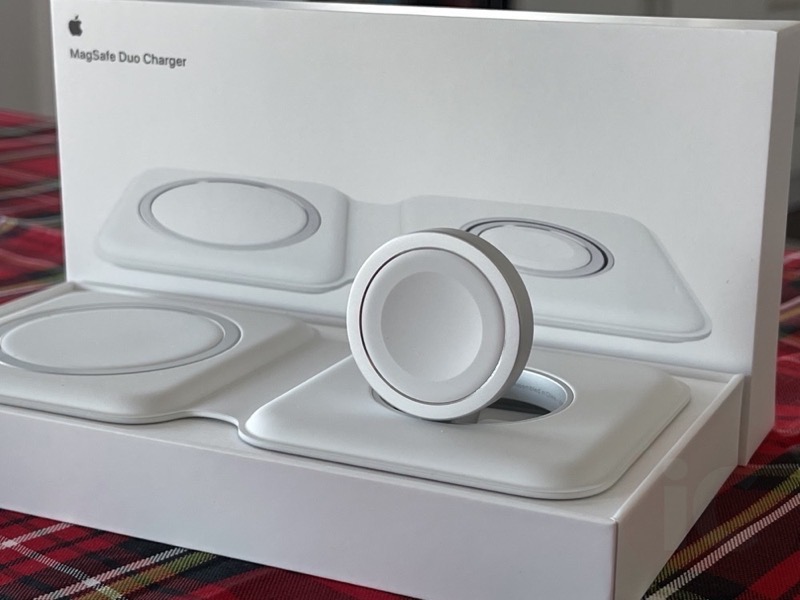 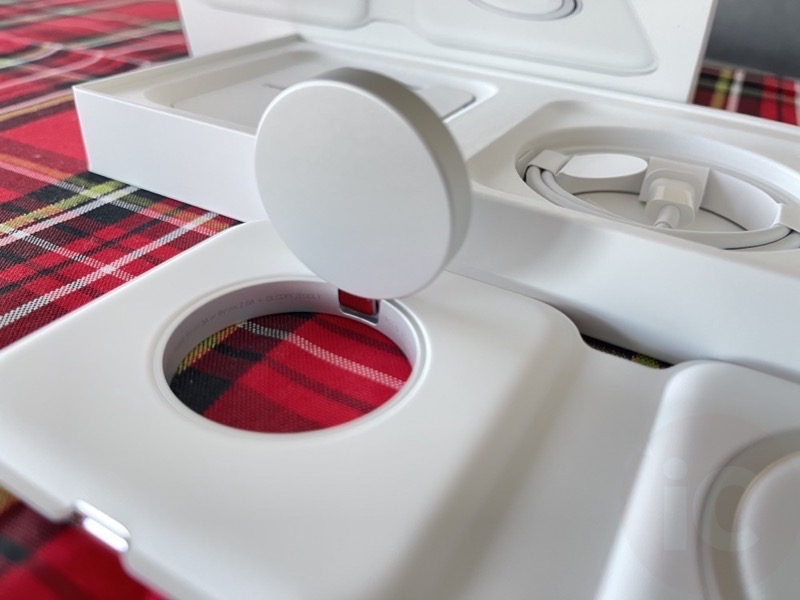 Here’s a side view of the Lightning port on the rear of the MagSafe Duo, which sits behind the Apple Watch charger. MagSafe Duo can be folded in half like a book with MagSafe on one side and Apple Watch on the other. 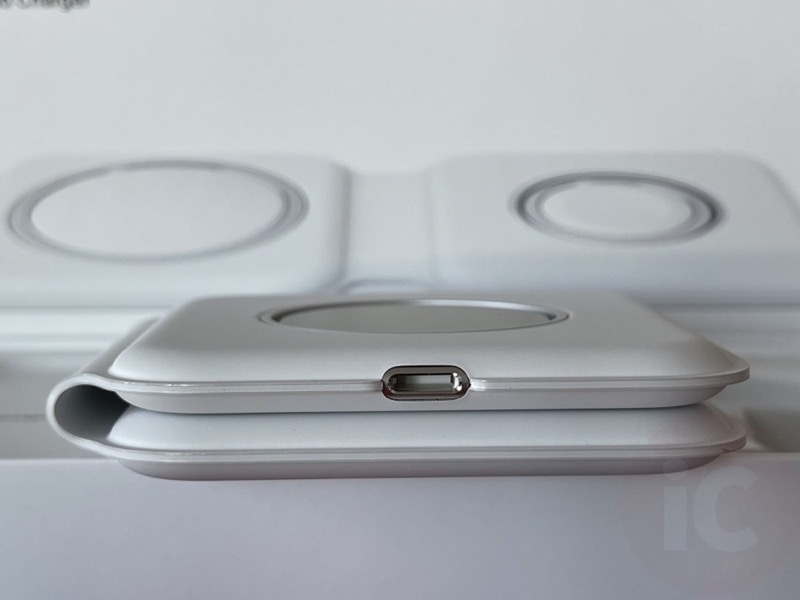 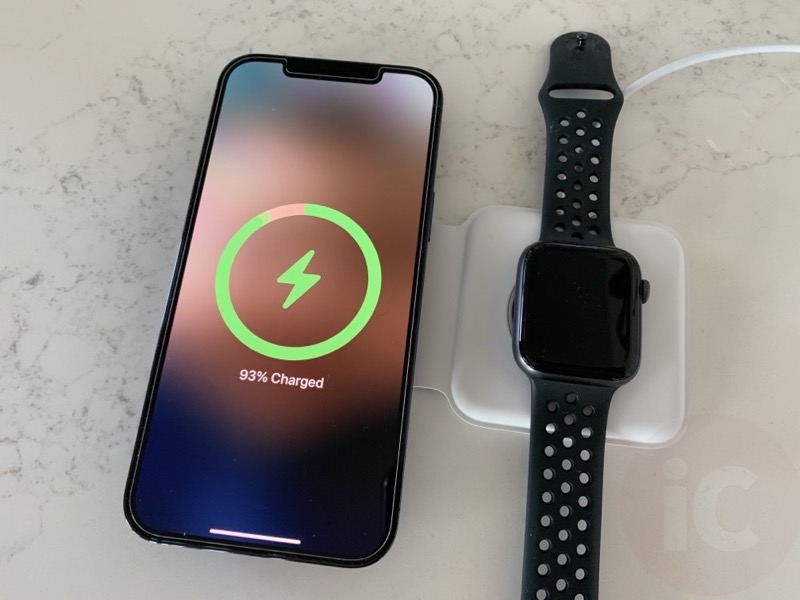 Here’s Apple Watch charging on its side: 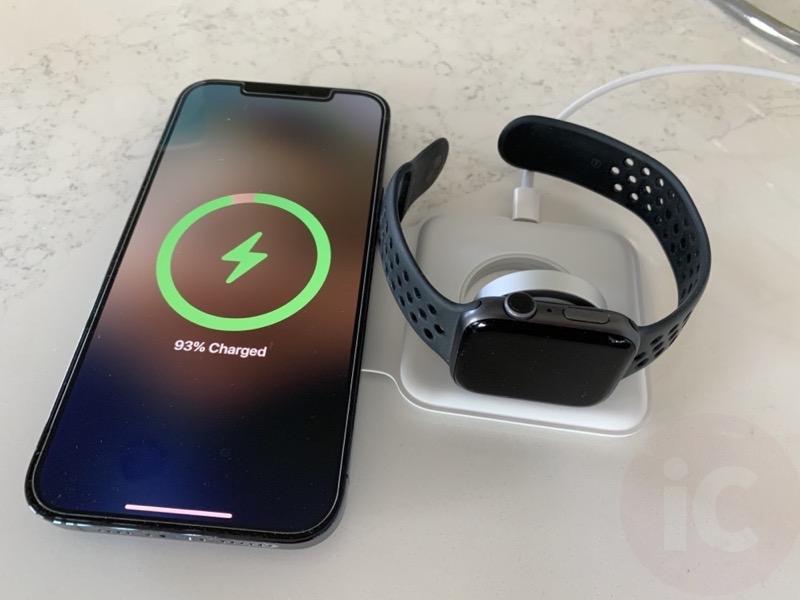 I haven’t done any extensive charging tests at this point, but wireless charging with MagSafe can only go up to 14W for iPhone—that is if you have a 27W or higher AC adapter. You do need to place your iPhone down with precision for MagSafe if you’re using a third-party case from Spigen, for example. Honestly, I’m not a fan of wireless charging just yet. It’s still too slow and it’s useless if you want to use and charge your phone before bed.

If you saw Jeff Benjamin’s MagSafe Duo review on 9to5Mac, he noted wireless charging on the MagSafe and Apple Watch side slows down if you’re also charging both at the same time, versus just a solo iPhone charge. Crickey.

MagSafe Duo feels well-built but at the price of $169 CAD without an AC adapter (a $129 HomePod mini includes an AC adapter!), this thing is way overpriced. You will need at least a 2-metre USB-C to Lightning cable ($45 CAD from Apple), since some bedside tables are far away from electrical outlets.

But if you have money to burn—click here to buy MagSafe Duo Charger for $169 on Apple.ca, moneybags.