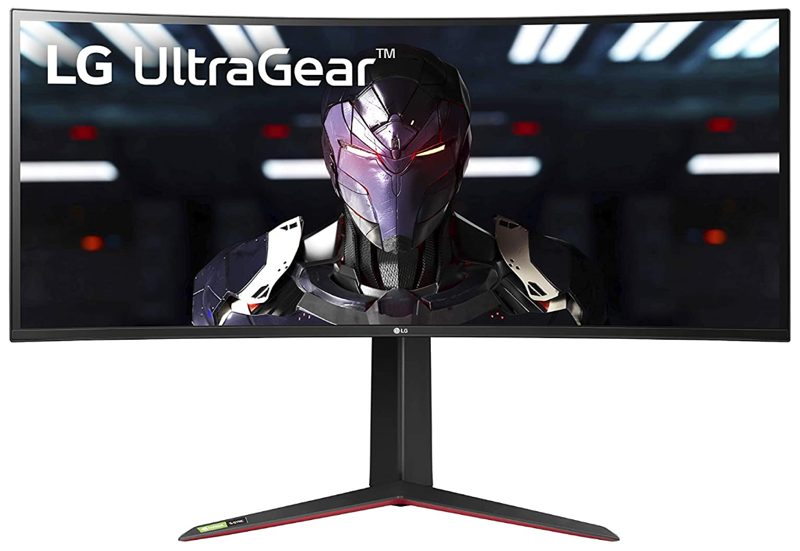 LG UltraGear 34-inch Ultrawide Gaming Monitor Slashed by 32% Off, Save $368

Those looking for a widescreen gaming monitor, check out the following price drop on the LG UltraGear 34-inch curved gaming monitor with 21:9 aspect ratio and 160 Hz Adaptive-Sync overclocked refresh rate. This 34-inch LG HDR IPS gaming monitor with Nano IPS (In-Plane Switching) technology has been slashed by 32%, saving you $368 at $798.98 […]
IIC Deals
4 weeks ago

Amazon announced on Tuesday it has expanded its Amazon Music free offering for Prime members. According to the Seattle-based company, Prime members can now shuffle play any artist, album, or playlist (including select All-Access playlists) on demand. The Amazon Music catalogue also expands with millions of songs, ad-free. Another benefit brings access to ad-free top podcasts […]
Gary Ng
1 month ago 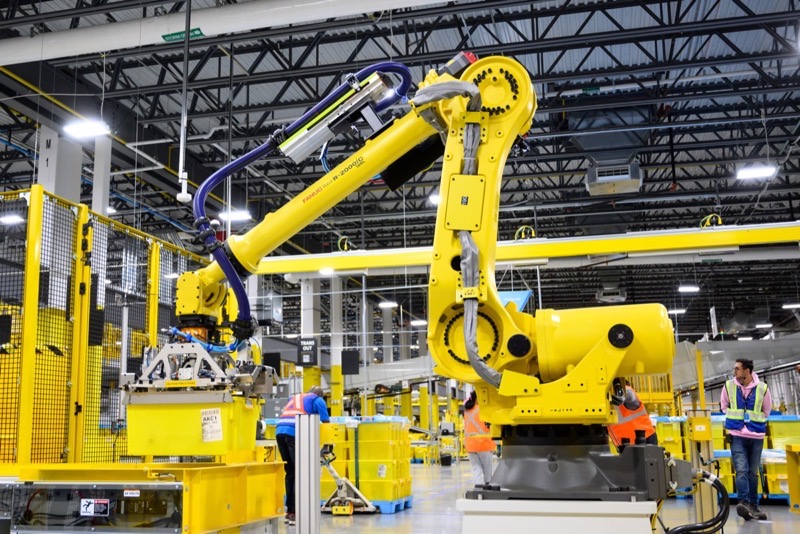 Amazon Opens its Most Advanced Robotics Factory in Canada

Amazon Canada opened its newest and “most technologically advanced robotics facility” in Barrhaven, Ontario, on Friday. The facility is located about 21 km south of downtown Ottawa. Known as YOW3, it is the only factory of its kind in Canada and just one of five in the world. The new factory will create over 2,500 […]
Gary Ng
1 month ago

Alexa is getting smarter and more complex every single day by finding new ways of applying learned  behaviours  to new and different scenarios. Currently built into more than 100,000,000 devices worldwide, Alexa and the Echo suite of devices continue to evolve. Check out the top Amazon devices and Alexa updates you need to know for the...
Usman Qureshi
2 months ago 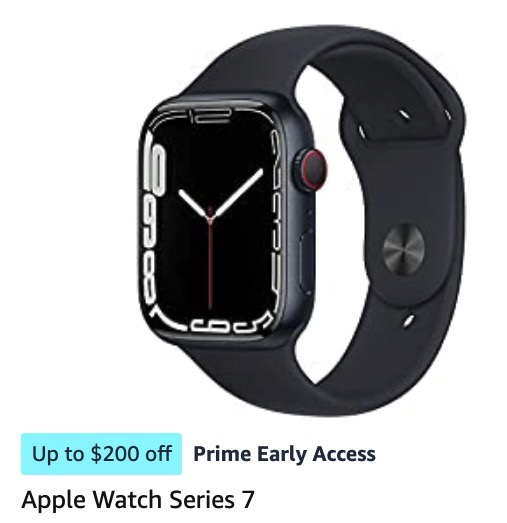 Amazon’s Prime Early Access sale has launched, offering two days of deals available from October 11-12. Click here to see our deals roundup. For those seeking Apple deals from the Prime Early Access sale, we have you covered. You can save up to $200 off Apple Watch Series 7 and more. Check out the deals […]
IIC Deals
2 months ago

The second shopping event of the year for Amazon’s Prime members has arrived, in the form of the Prime Early Access Sale, which the retailer says is offering “two days of holiday deals.” Amazon devices have been slashed by up to 40% off, while there are a tonne of other deals below. Check them out […]
IIC Deals
2 months ago

Amazon Canada is set to launch its two-day ‘Prime Early Access Sale’, set to kick off at midnight PDT tonight. But ahead of the two-day sale (essentially dubbed the second Prime Day of this year), Amazon has slashed prices on its devices, plus offered more deals. Check out the list of what’s on sale right […]
IIC Deals
2 months ago

Amazon has launched an expanded sale on a variety of its devices, slashing the prices on Echo, Fire TV, Kindle, Blink products and more. These sales come after Amazon announced new products last week. Check out the full list of devices on sale below, which now includes Ring and Blink doorbells and cameras: Fire TV […]
IIC Deals
2 months ago

According to a report from Reuters, an administrative court in Italy has overturned a combined €200 million ($195.3 million USD or $268.23 million CAD) fine imposed against Apple and Amazon by the Autorita’ Garante della Concorrenza e del Mercato (ACGM), the country's antitrust authority, following an appeal. The fine in question was levied on the...
Nehal Malik
2 months ago

Last month, Amazon Canada and Affirm announced monthly payments would be launching and this week they went live. On eligible items, you can now see mention of how much you can pay for the item over a period of months with Affirm, noted underneath pricing. You can see the Affirm line on the Apple Watch […]
Gary Ng
2 months ago