As part of a larger initiative to electrify the city’s entire fleet by 2035, the City Council of Sudbury has announced plans to purchase four Tesla Model 3s, Tesla North is reporting. The vehicles will be used as scheduled appointment passenger vehicles for the Community Paramedic Program in Ontario. 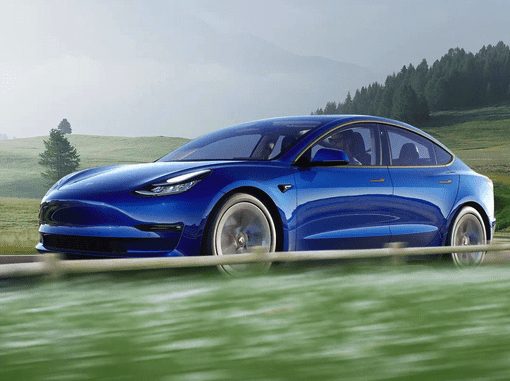 “One of the goals of the Community Energy and Emissions Plan (CEEP) is to electrify 100 percent of the City’s fleet by 2035. The City has taken the first step toward achieving this goal with the purchase of four fully electric vehicles expected to be on the road in May,” notes the Sudbury City Council press release.

The CEEP was approved by Council in September 2020. It is a long-term plan with 18 goals aimed at reducing carbon emissions and pollution in Greater Sudbury and creating a clean energy future.

This purchase makes Greater Sudbury one of the first municipalities in Canada to add electric vehicles to its Paramedic Services fleet in an effort to reduce greenhouse gas emissions.