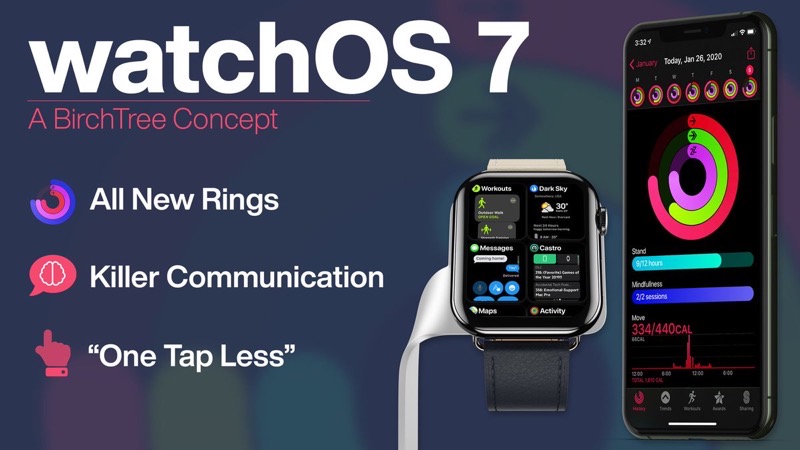 This summer when Apple’s Worldwide Developer Conference (WWDC) takes place, we most likely will see another preview of its operating systems, including watchOS.

Matt Birchler has again shared his wish list for watchOS 7 and Apple Watch, and I can agree it covers some features we’d love Apple to implement in its next major update.

Birchler writes, “Below is basically what I would pitch to my boss if I worked on the watchOS team at Apple on what I thought we should be doing. Since I don’t work there, though, this is my public wish list for the platform and I hope you agree and pass this along so it’s more likely to get in front of someone on the actual team as inspiration.”

Some requested features include sleep tracking, the ability to customize Activity rings, being able to manage workouts from your iPhone, a web UI and data export capability, a “damn day off” from closing your rings, better communication improvements including response suggestions, autocomplete with scribble, better battery life and support for third party watch faces, to name some of his wish list items for watchOS 7.

Birchler previously wrote wish lists for watchOS 3 through watchOS 6 and this latest list marks the fifth time he’s written about what he wants for Apple Watch software. Definitely worth a read—click here to check it out.

In case anyone was curious, yesterday's watchOS 7 concept article is my 5th year doing this.