50% OFF the invisibleSHIELD and Free Shipping!

Looks like ZAGG is having a firestorm sale! Right now the entire site is 50% off if you use coupon code SHOWSP09 and it includes free USPS shipping. If you’ve been waiting to purchase the invisibleSHIELD for your first gen iPhone, iPhone 3G or aluminum MacBook, now is the time!

Not sure yet? Read my reviews so far: 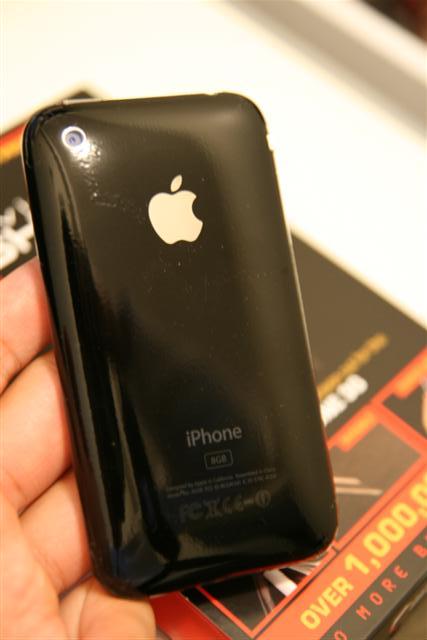 Click here to visit ZAGG.com! The sale ends soon so act now if you want to save some money!