Amazon.ca has a deal on the BoxWave Minimus iPhone 5 case for $6.84–with free shipping. This is a thin, lightweight and hard plastic snap-fit case that protects the back and sides of your iPhone 5. There are cutouts for the iPhone 5’s buttons and camera, all in a thin matte finish. 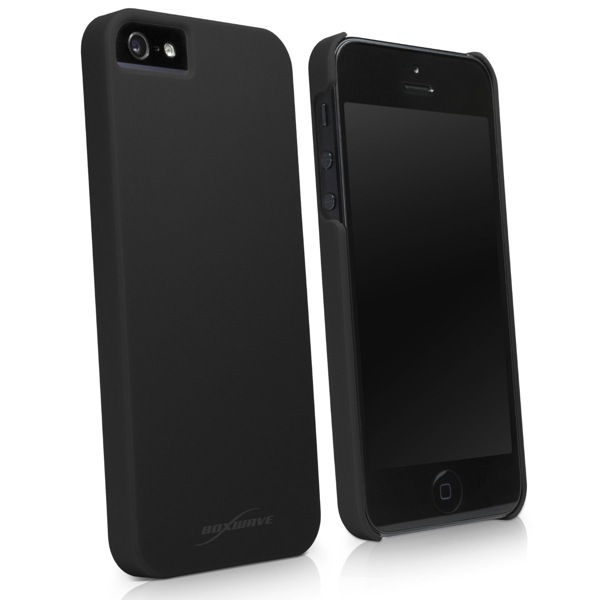 According to reviews on Amazon.ca for this case, it is regularly priced at around $13, and has been compared to a much more affordable version of the Incase Snap Case. But really, an iPhone 5 case for under $7 shipped? This is a no brainer!

Click here to buy the BoxWave Minimus iPhone 5 case from Amazon.ca. As of writing, there’s only a handful left in stock.

Update: BoxWave has another iPhone 5 case for $5.76 with free shipping, also on Amazon.ca.

Update 2: Looks like the free shipping promo has ended on this case.