Belkin, the California based manufacturer of iPod and iPhone accessories, has revealed two new accessories designed for Apple’s Lightning connector, the first official 3rd-party accessories for the new port, points out MacRumors. 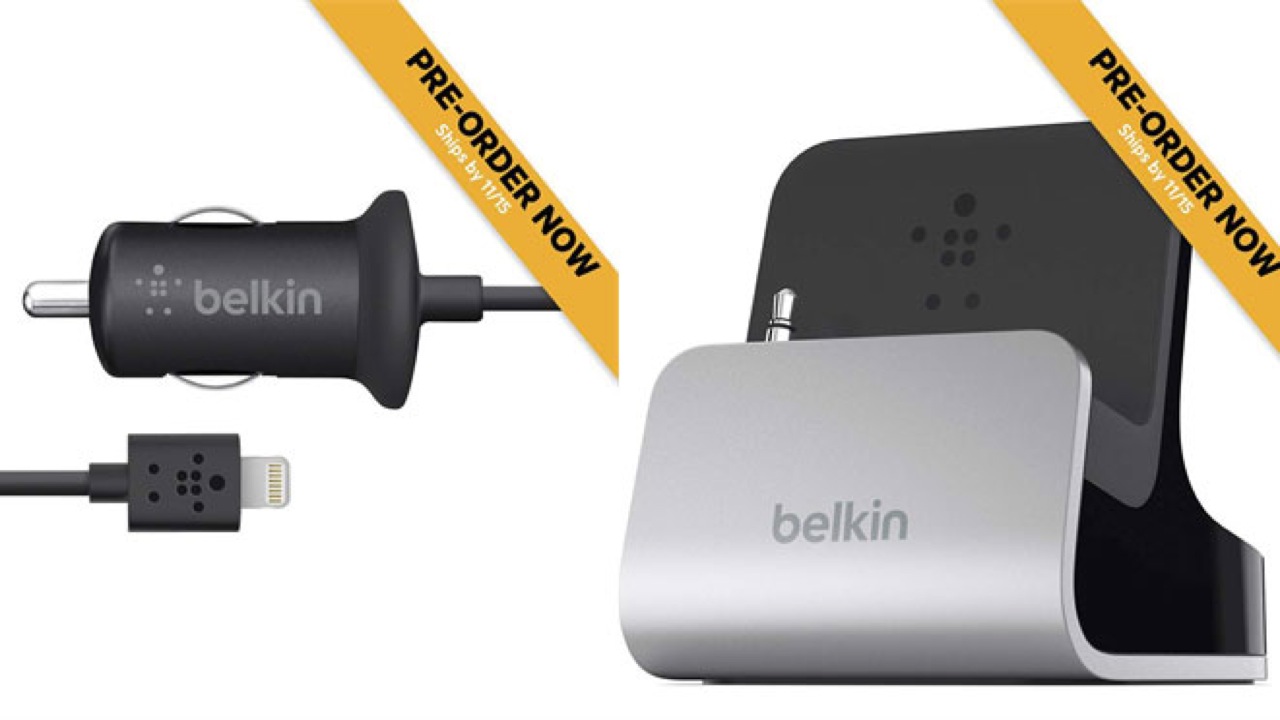 The two Lightning connector accessories include the Belkin Car Charger and a Belkin Charge + Sync Dock. The accessories cost $29.99 each, with pre-orders shipping as early as November 15. The Belkin Car Charger is a slim-profile car charger, with a hardwired 4-foot Lightning cable. The Belkin Charge + Sync Dock has an auxiliary jack, removable magnetic base and cable channel for easy cable feeding. The dock does not include a Lightning cable.

“Belkin was the first third-party manufacturer to develop accessories for the 30-pin connector back in 2003, and we are thrilled to be first to market again with solutions for the new Lightning connector,” said Martin Avila, general manager of Belkin’s core division. “People are eager for Lightning accessories and Belkin’s give them a reliable way to keep their new iPhone 5, iPad 4th generation, iPad mini or iPod touch charged, protected, and ready to go.”

The announcement of these new authorized accessories suggests that Apple’s Made for iPhone conference, which was expected to take place this month, may already have taken place.