Crimson LLC, makers of the popular Aluminum Frame Cases (AFC) for the iPhone 4/4S, have just announced new additions to their hot-selling product line. These additions include 3 new colors as well as 2 brand new finishes. The new colors are Anodized Orange, Anodized Pink and Anodized Purple while the new finishes are Chrome and 24K Gold Plate. As always, each AFC also includes a set (front and back) of Crimson premium Anti-fingerprint premium film screen and surface protectors for the iPhone 4/4S. 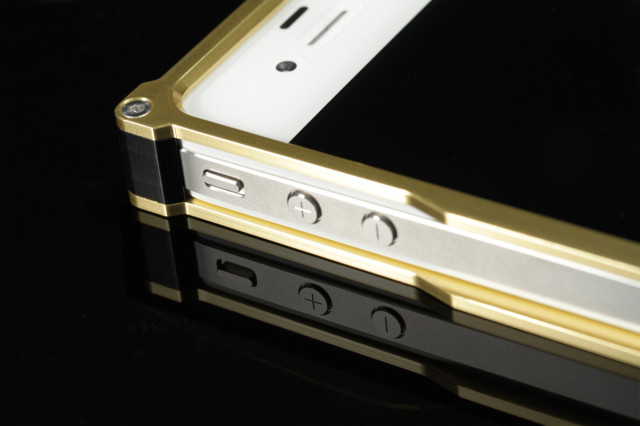 “When we first launched the AFC, we thought we’d have a winner on our hands. But the response from both users and the press has been virtually overwhelming. So, we did what comes naturally to us. We took a great product and made it even better. Based on feedback from our users and resellers, we have expanded the AFC line…not just with new colors, but with new finishes as well including Chrome and an absolutely beautiful 24K gold-plated edition that has to be seen to be appreciated.”

Crimson AFC for iPhone 4/4S can be purchased online at www.crimsoncase.com and through the Crimson Amazon store at these prices: