For those looking to jump on the fitness tracking craze, Fitbit has announced today it has launched its full line up today in Canada on Amazon.ca and physical retailers, such as the Apple Store. 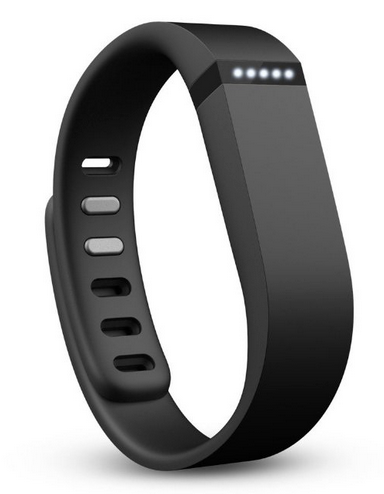 By downloading the free Fitbit app, you will be able to track stats and daily goals from each device right from your iPhone. With this launch, Fitbit is taking aim right at the Jawbone UP (read our review here), which is priced $30 more than the Flex.

Fitbit was founded in 2007 in San Francisco, California and currently has its products available in over 15,000 retailers around the world including Canada. You can find Fitbit’s line up at Best Buy Canada, Future Shop and London Drugs stores across Canada with Sport Chek joining later this summer.

Let us know if you’re already using the Fitbit or if you’re going to buy one.