GelaSkins Black Friday Sale: 20% Off Everything Until Monday

Toronto-based GelaSkins has launched their annual 20% off site-wide Black Friday sale. Everything on the site is discounted and that includes skins and cases for the latest iOS devices like the iPhone 5 or iPad mini and more. You can get a skin for your iPhone 5 for $11.96. 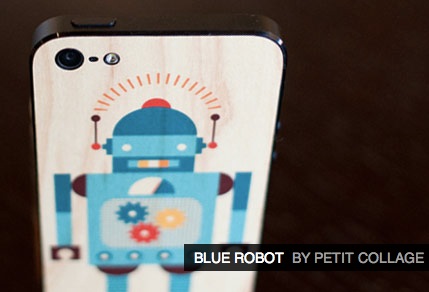 GelaSkins supports over 100+ worldwide independent artists in the available selection of over 1000 designs on the site. We’ve previously reviewed GelaSkins before and they are a great way to customize your device. They are easy to install and do not leave behind any sticky residue. Back in August, the Canadian company teamed up with UPS for shipments.

PS – Looking for protective skins? BodyGuardz.com currently has a site-wide 40% off sale too.