iPhone + Book = PhoneBook For Your Children

Do you have young children? If you do, then the following video is a sign of many things to come for iPhone owners with kids. The Mobile Art Lab based out of Japan has created a concept of what could be the next wave of uses for the iPhone.

PhoneBook: Enabling You to Share Your iPhone with Your Kids!

PhoneBook combines your iPhone into a book and allows full interaction with the iPhone and book. Now, instead of being a potential deadbeat mother or father, you can start enjoying your iPhone with your kids! If this was available in stores, I can see these flying off the shelves like hotcakes during Christmas! 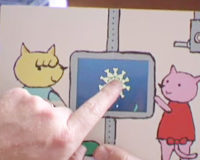 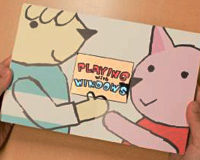 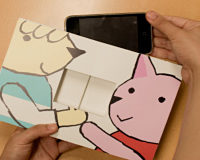 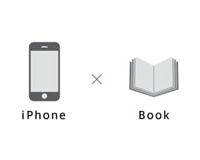 Check out the following video–this is just way too cool!