Artist Federico Ciccarese has come up with a pretty amazing Smartwatch concept called the iSiri, that would allow you to control your iPhone with voice commands (using Siri) and also get a response right from your wrist, without requiring you to take the iPhone out from the pocket. The artist believes the concept will open they way for a new type of technology. 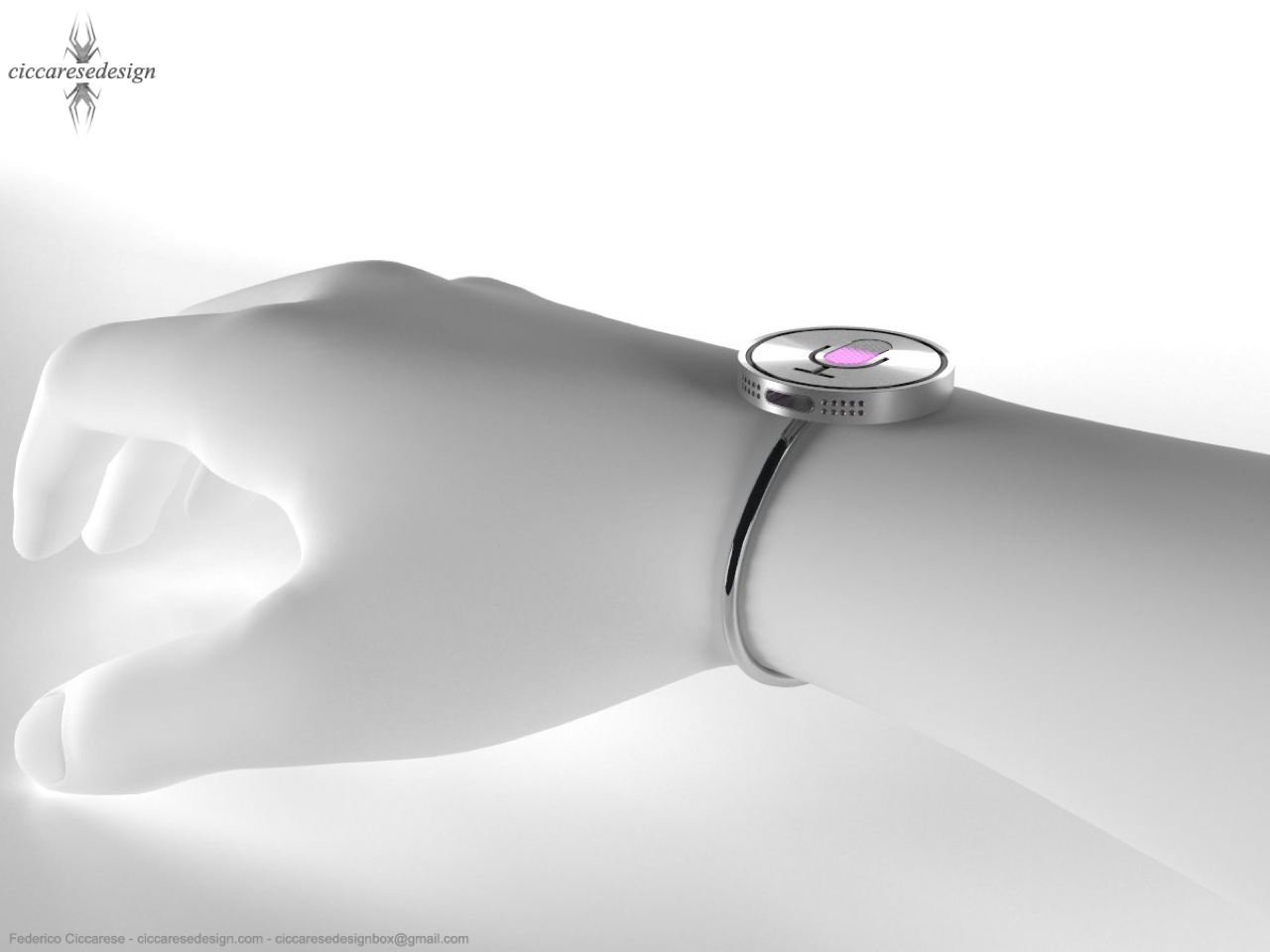 The iSiri is basically a wearable device that connects via bluetooth to the iPhone, and captures all the functions that can be controlled using Siri. According to the concept artist:

“I am very proud of this new project, it opens the way for a new type of technology.

We have imagined, conceived and designed. We intend to realize it very soon to allow iPhone advanced control”. 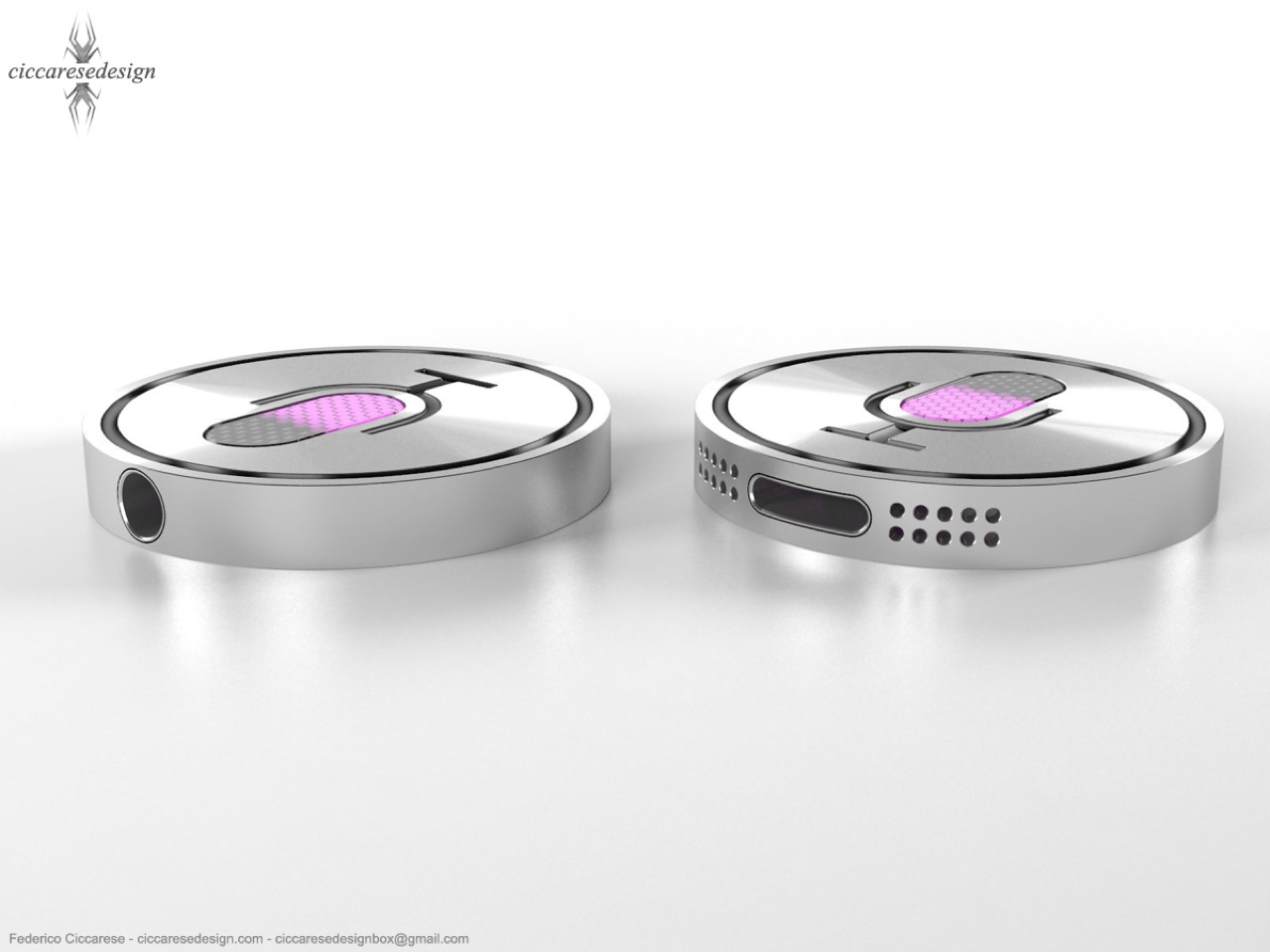 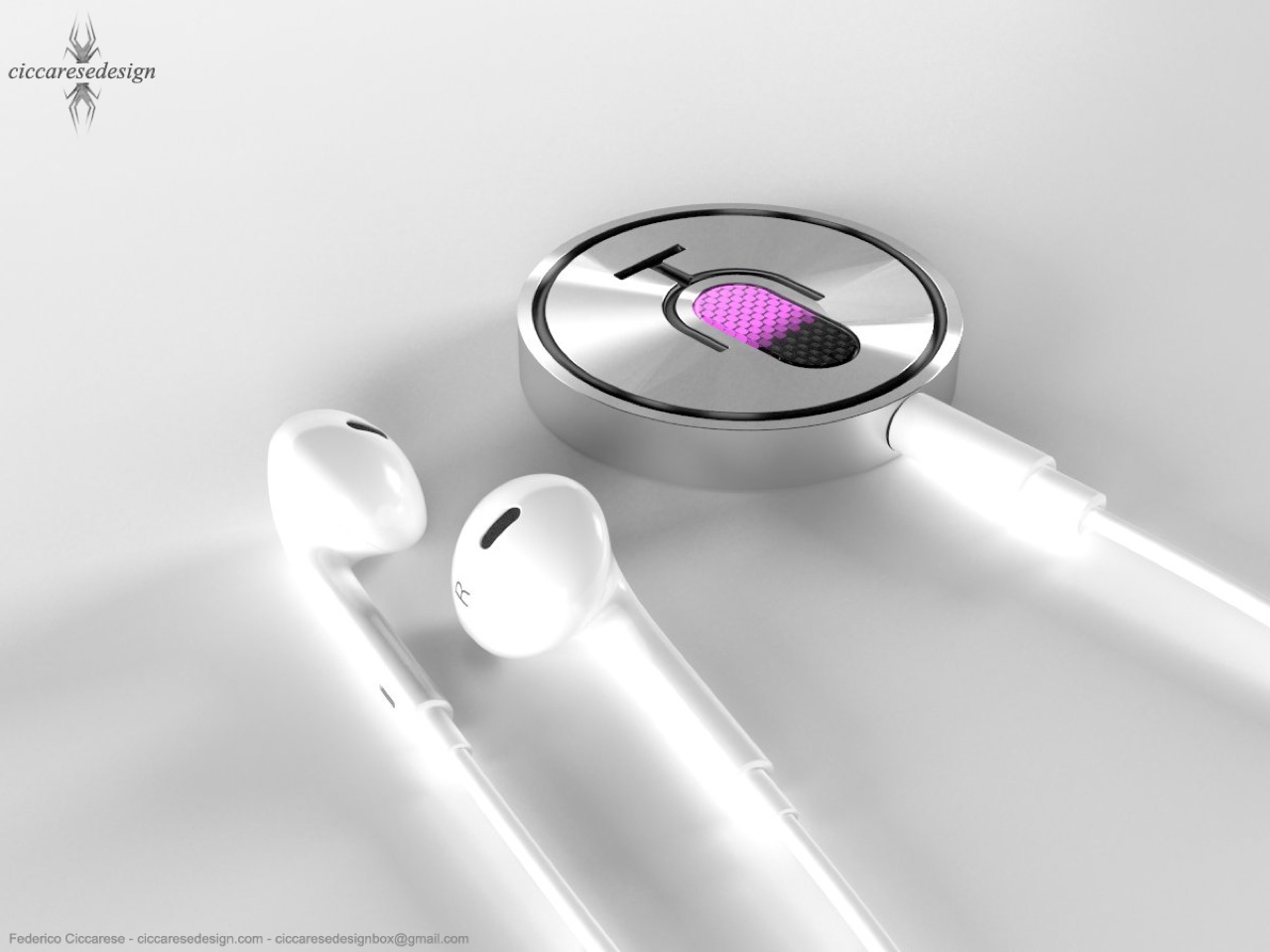 Check out the video below to get a better idea of this spectacular concept: